Winter is no longer coming, it is here. Game of Thrones, in my opinion, will go down in television history as the most epic show of all time! Even though I’m sad to see it come to a close, I can still rewatch past episodes, and reminisce about all of the good, deadly, and hilarious scenes there were. To remind you of the memorable times and characters on the show, I’ve listed the best Game of Thrones memes below.

1. Brace Yourselves… Winter Is Here 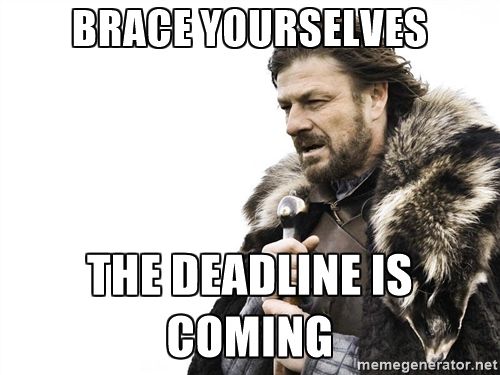 This “Brace Yourselves” meme is still commonly used, even since Season 1 and Ned Stark’s death. Anyone can add anything to this meme to make it funny. 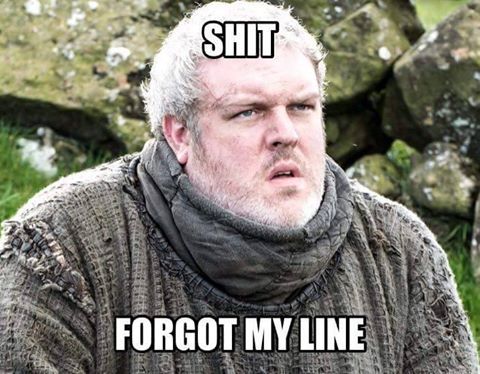 Being that the only words Hodor said were “Hodor”, it’s a little hard to forget your line. Still can’t get over his tragic death 😭. 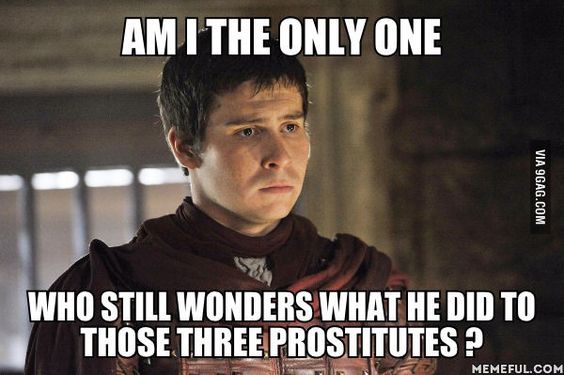 I still wonder about this today. What does Podrick have that no other man has? One of the great mysteries of Game of Thrones. 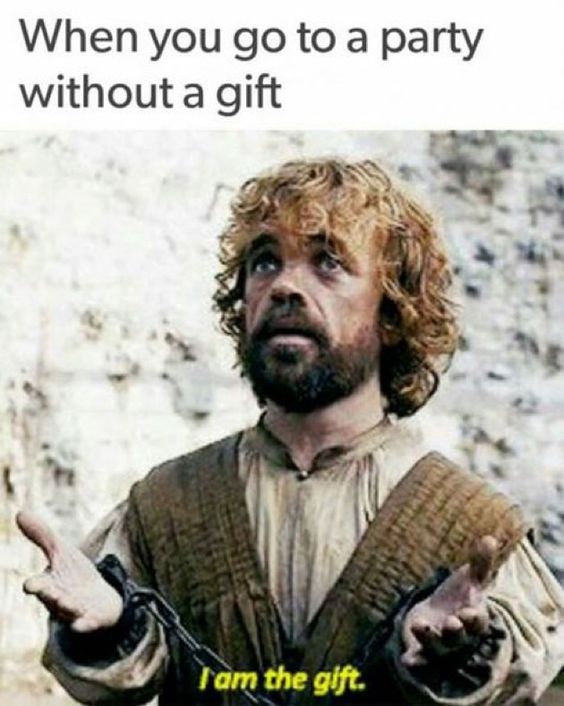 It’s not a party unless Tyrion is there! So, if he happens to claim he is the gift, you should kindly accept. 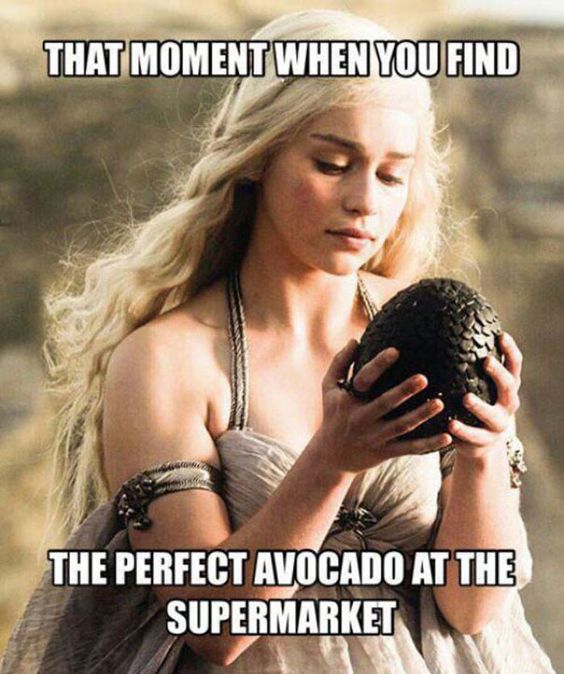 When you find that perfect avocado 🥑, you treasure it until the moment you have to eat it and let it go.

6.  I Only Care About The Direwolves! 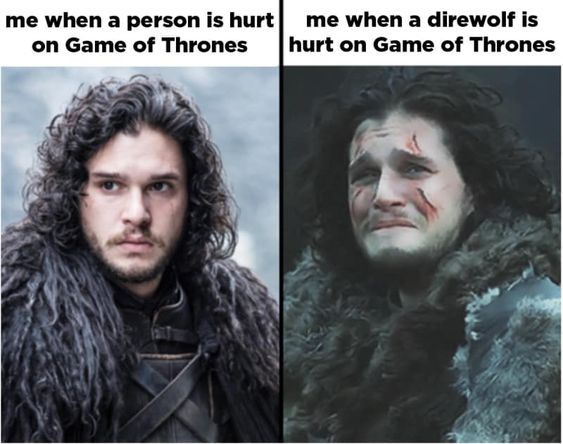 Honestly, there have been so many deaths in Game of Thrones I’ve grown immune to them. However, when a direwolf dies, that’s a tragedy that should never occur. 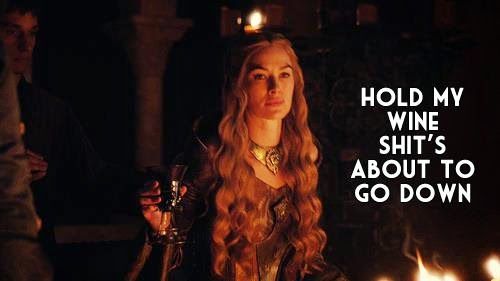 If anyone has learned anything from Game of Thrones, it’s not to mess with Cersei Lannister. You’ll likely end up dead. 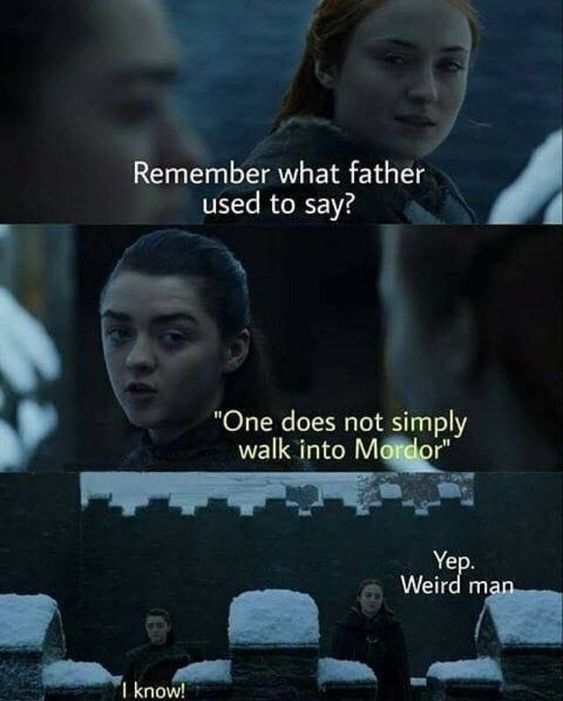 When Game of Thrones meets LOTR, Ned Stark advises his daughters: “One does not simply walk into Mordor.”

9. Olenna Is The Ultimate Player 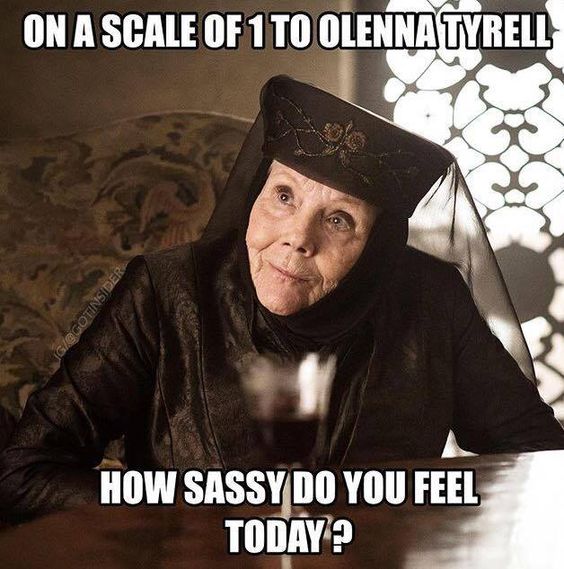 *SPOILERS: The whole time it was Olenna who poisoned Joffrey and framed Tyrion for his murder 😲! That’s one clever lady, even though she ended up dead in the end. 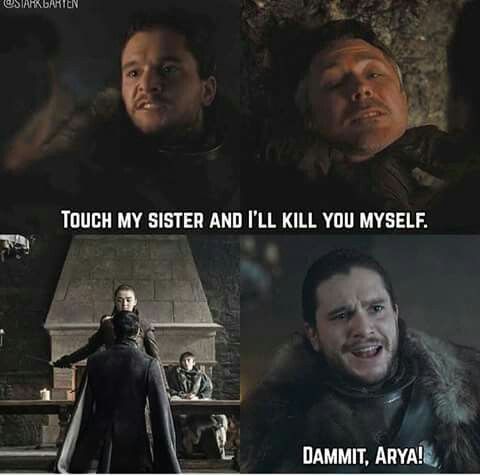 Arya, when someone says they want to kill someone, let them do it. Plus, Littlefinger isn’t even on your kill list! 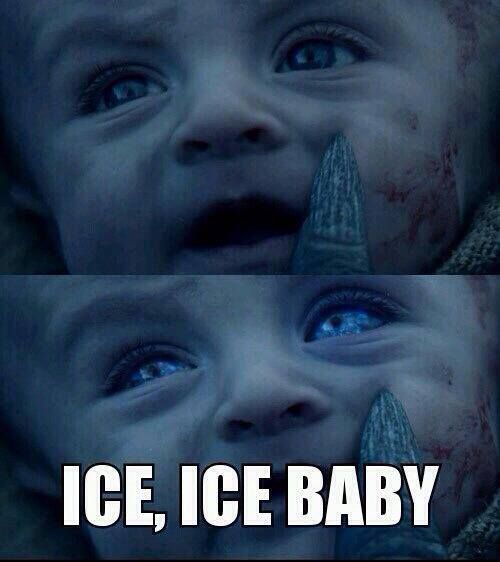 Ha ha, I get it. You know, what ever happened to that White Walker baby?

12. He Should’ve Zigged and Zagged 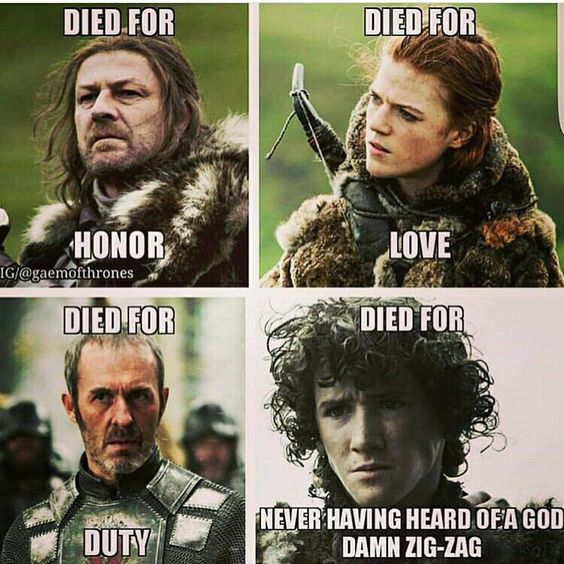 Rickon was definitely a straight shooter. Did he learn nothing from his dad? RIP Rickon for not knowing how to Zig-Zag. 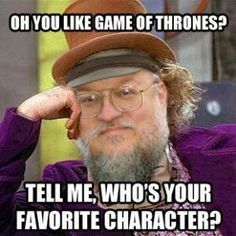 If you cannot name your favorite Game of Thrones character, dead or alive, you are not a true fan. My favorite Tyrion Lannister!

14. There’s Someone Worse Than Joffrey? 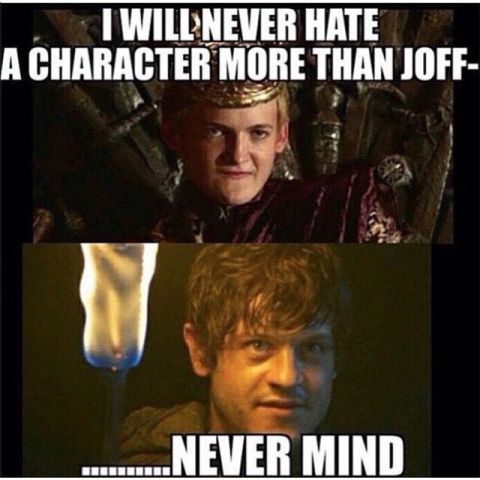 And you thought Joffrey was terrible! Ramsey Bolton definitely out beat him for the title for the WORST Game of Thrones character ever! Unless you count Stannis Baratheon for having his daughter burned at the stake. 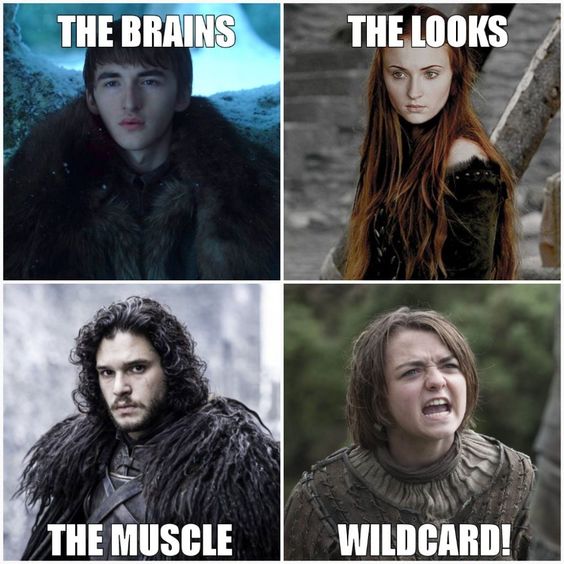 Honestly, this Game of Thrones meme is on-point. However, I would consider Arya to be more of a deadly assassin than a wildcard.

Do you have any Game of Thrones memes you think we should include? Let us know! If you’re looking for another show to dive into similar to Game of Thrones, check out this article!

Previous ArticleWhite Is Out! Black Wedding Dresses Are Now In Style!Next ArticleFocus On You With These 10 Self Care Tips