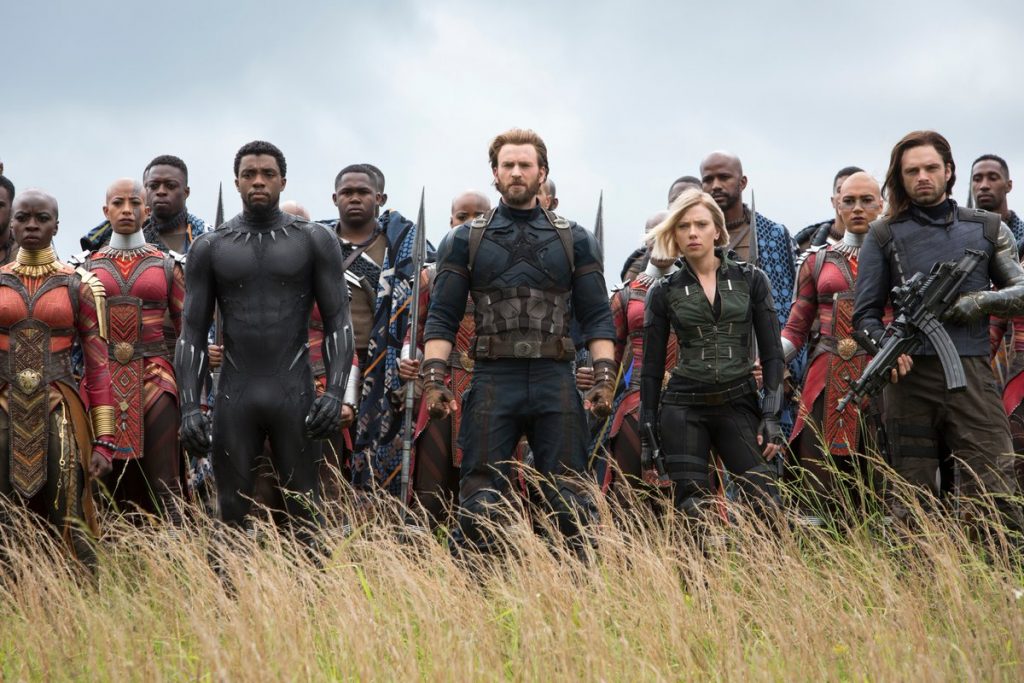 Right now, Avengers: Infinity War is the number one movie in America, and it doesn’t seem like another blockbuster will be stealing that crown anytime soon. So of course the internet’s had a field day with it. People were posting memes months before the movie even came out on April 27th, which you can read more about here. So to celebrate one of the best-selling films of 2018, we’re sharing the most hilarious and creative Infinity War memes on the internet.

1. If you want to make the world a better place…

2. Has there ever been a better team?

4. That’s not even wrong

5. The real inspiration behind the Windows logo

Bill Gates: What just happened? What has Thanos done?

6. Possibly one of the best movies ever

12. When you rip your pants

20. The most iconic Disney Channel special

Which one of these memes is your favorite? Leave a comment and let us know which one you think is the funniest! Be sure to share any other hilarious Infinity War memes that we didn’t include.