When we think of Santa Claus, most of us think of a jolly old elf with a white beard and a belly that shakes like a bowl full of jelly.  And most of the time that’s exactly what he is.  Santa can do no wrong…Right?

Well sometimes, the Santa’s you find in the malls across America aren’t as merry and nice as the “Coca-Cola Santa Claus” you we’ve placed on a pedestal your entire life.  Here are five times mall Santas crossed the line and found themselves on the naughty list!

1. That time Santa got too festive with a teen elf. 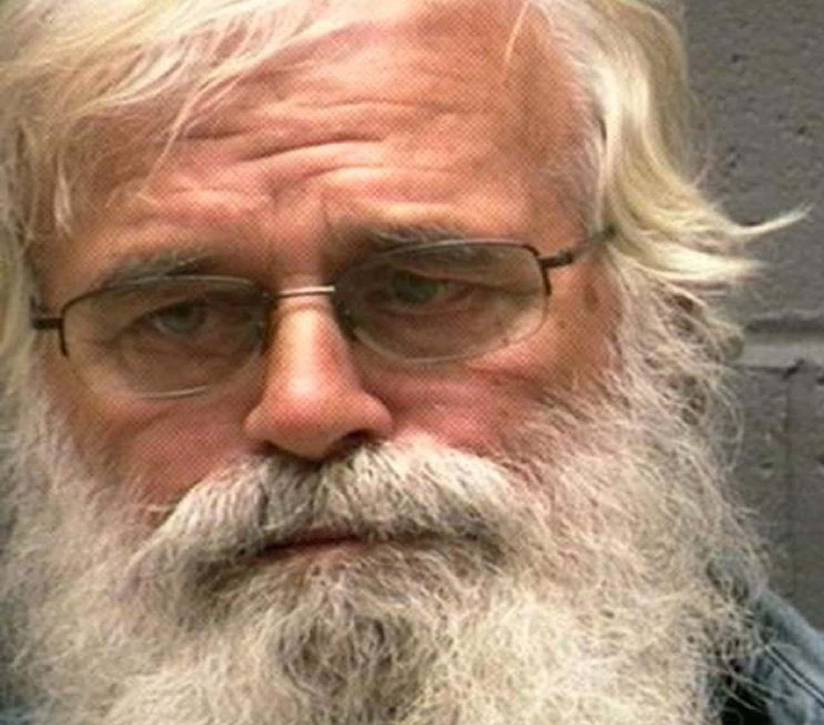 Back in 2013, a mall Santa was relieved of his duties as the big man in the red suit because he was completely inappropriate and actually attempted to grope a helper elf while she was trying to work at the Santa photo booth.  The teen elf was only 18 and reported to Police that Santa was continuously touching her butt and making crude and inappropriate comments to her.  Yikes Santa! What would Mrs. Claus think about this!

He was charged with indecent assault and battery, but ultimately got off on $1,000 bail.  He claims he never did it, but he’s not allowed back at the Hanover Mall in Massachusetts where it happened.  We’ll let you decide.

2. That time Santa showed up to work drunk.

In a Canadian mall back in 2011, there was a mall Santa that was arrested by Police because he was legally drunk while taking pictures with children!  Imagine his breath when he asked, “What do you want for Christmas?”  Ugh!

The parents found out and reported the problem when he was slurring words, stumbling around, and it appeared that he was clearly intoxicated.

On Dasher, on Dancer, on prancer, on Vixon!  Whisky, and Vodka, Tequila, and Blitzen!  Is that how it goes?  Apparently, that’s what this mall Santa thought.

3. That time Santa actually turned out to be a Pedophile. 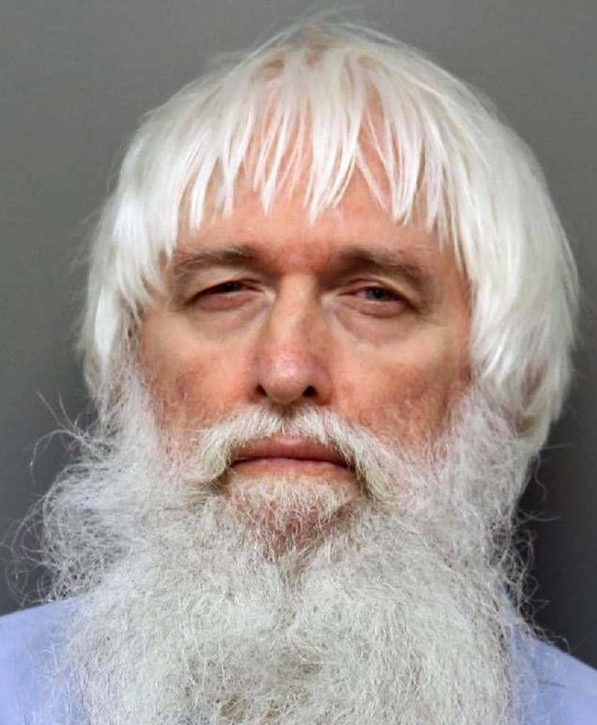 There are actually two cases for this.  Yikes!  In Raleigh, North Carolina, a mall Santa was arrested in 2015 for possession of child pornography.  The 63-year-old Santa took his computer in to get fixed, and the workers found somethings that were definitely not appropriate or legal.  And when they looked more at his apartment, they found a small pen camera hidden in his bathroom.  Needless to say, this Santa was no longer allowed around kids.

Our second case happened just a couple years earlier in 2013.  A 78-year-old mall Santa was having kids sit on his lap to take pictures when his employer found out he was awaiting trial for six child sexual assault charges from the year prior.  He was immediately let go and put on the naughty list!

4. That time Santa had a total Christmas Meltdown.

Back in 1999 at a shopping mall in Woodland Hills, California, a woman brought her 19-month-old son to go see Santa for their annual Christmas photo. Santa refused to hold the crying child as he ripped off his Santa costume and had a total meltdown. The mall security escorted Santa out as he was screaming to the mother “Was it worth for you to torture your child for a picture? You must be an evil person.”

The name of this mall Santa was never released, and it is safe to say he was put on the naughty list that year by the real Santa Clause.

5. That Time Santa Refused to Take Pictures with a Service Dog

In an Orange County Mall, CA, a 7-year-old autistic girl went to see Santa to take pictures with her service dog, who was a Pitbull named Pup-Cake. Santa turned down the young girl stating he was allergic to her service dog after she had already waited 30 minuets in line to see him. The family of the autistic girl explained how the dog is legally allowed to be there and that he was a service dog.

This mall Santa was fired and replaced after the mall posted a public apology on their Facebook page. They also invited the young girl to a “special Santa experience” to make up for her horrible encounter with Santa Clause.

Amelia Crane
Amelia is a relationship expert and full-time author who loves to help those in need. Her interest in women’s and couples’ issues blossomed in college during a women’s studies course that prompted her career path. When she isn’t writing or giving love advice, Amelia enjoys curling up with a good book and her puppy Finn.