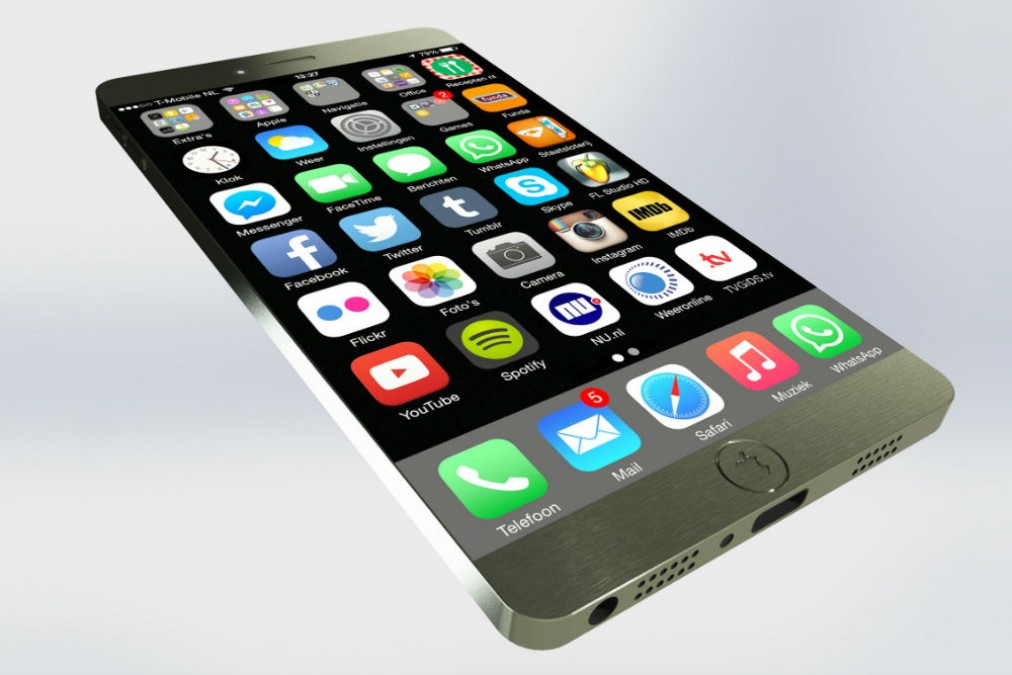 The 10th Anniversary of the iPhone

Happy 10th anniversary to this wildly popular electronics game-changer! On June 29, 2007, Apple introduced the iPhone to the world. To this day, its adoring fans still love it. This anniversary reminds us that when we want to locate people, places, or things, we turn to our iPhones. These smartphones connect us to everything and everyone, 24/7.

Below are just 5 of the many reasons why we’re obsessed with our culturally iconic iPhones.

Steve Jobs originally claimed the iPhone was “a revolutionary product that changes everything.” Hard to argue with that statement, considering that its cumulative worldwide sales have exceeded 1 billion units. And they show no signs of slowing down, either.

The iOS, with its sleek design and superior functionality, has turned Android users to iPhone lovers across the world. Each release is pure marketing genius, too. Fans always line up in front of Apple stores to be one of the first ones to own the next upgrade.

From music, to maps, to superior apps, to the ability to search an address, and so much more, you can guarantee that the iPhone will be around for years to come.

Related Post: These 6 Smartphone Tricks Exist And You Need to Try Them