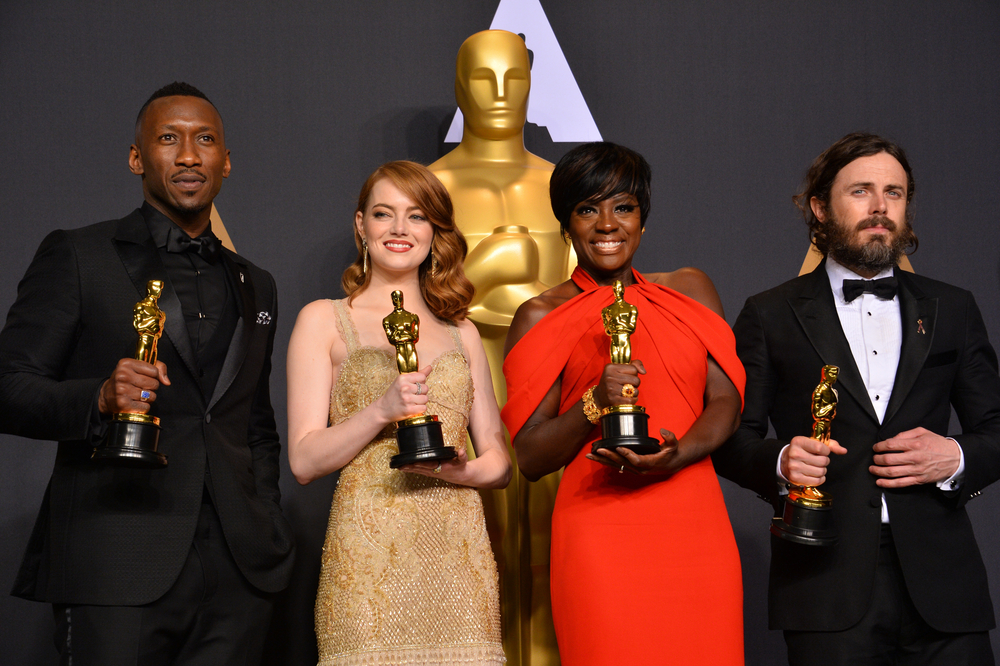 Oscar season is here! In just a few days, the winners will be announced at 90th annual Academy Awards ceremony. But before we cover this year’s nominations, we need to take a look back at last year’s unforgettable awards show. The 2017 Oscars mistake, also known as “Envelopegate,” was a moment that went down in television history.

Faye Dunaway and Warren Beatty, the presenters of the Best Picture award, were handed the envelope for Best Actress instead. That’s when “La La Land” was announced as the winner of Best Picture, instead of the rightful winner: “Moonlight.” Two of the producers of “La La Land” had already given their speeches until they were cut off. Cue one of the most embarrassing moments in television.

This year, the Academy has put new rules and procedures in place to prevent any similar incidents from happening. In addition, Jimmy Kimmel has agreed to host the show again, but not without poking fun at the 2017 Oscars mistake. Take a look at his teaser below.

This Wasn’t The First Mistake At The Oscars

Although it’s the one that’s still fresh in our minds, the 2017 Oscars mistake wasn’t the first one. Here are a few other notable blunders, some that you’ll probably remember and others you might have forgotten about.

Remember the “wickedly talented Adele Dazeem”? Well, John Travolta clearly loved her song “Let It Go” from the Disney movie “Frozen.” When announcing Idina Menzel’s performance of the hit song, he introduced her as “Adele Dazeem” to everyone’s confusion.

The 2017 Oscars mistake wasn’t the first time an acceptance speech was interrupted, either. When “Music By Prudence” was declared the winner of Best Documentary Short, the director, Roger Ross Williams, went up to receive his award. However, so did the producer, Elinor Burkett. She even pushed him out of the way during his acceptance speech. The reason? They were in the middle of a lawsuit regarding the direction of “Music By Prudence” and hadn’t discussed who would be the one going up to get the Oscar.

In possibly the most scandalous Oscars incident, a man ran across the stage, completely naked, while the ceremony was airing live on television. And he wasn’t just a random man, either. He was Robert Opel, an art gallery owner and photographer. But streaking on national television is probably his biggest claim to fame.

In case you missed them, here are the most-talked about nominations for this year’s show. There were a ton of standout movies, such as “Get Out,” “Lady Bird,” and “The Shape of Water.” We also saw a trend in movies with more suspense. One great example is “Dunkirk,” which Christopher Nolan has been nominated as best director for due to the film’s tense mood and creative storytelling. It’s definitely one of those movies that keeps you thinking about it long after you leave the theater.

For the full list of nominations, visit the official website for the Oscars. Were there any other movies that should have been nominated? Who do you think will win? Without a doubt, “Get Out” will win at least one award. But we’ll have to wait and see.