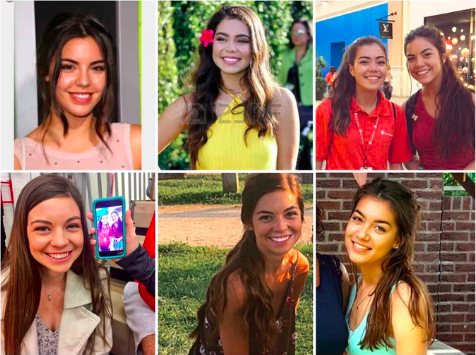 Want to talk about a strange people search success? Let’s take a look at what recently happened with Sandra Gutierrez…

Sandra Gutierrez is a 17-year-old girl with at least six doppelgängers. Yup. That’s right. SIX. After posting an image standing next to her first lookalike who she met at San Diego’s Fashion Valley Mall, Twitter set out to find people who share the same appearance.

Since posting the tweet that read “I found my literal doppelgänger just now wtf” on September 23, 2016, it has been retweeted 22.7K times and liked 39K times.

ummm I found your 3rd clone… y'all are triplets man 😂 pic.twitter.com/eelv9AftyB

Crazy, right? And it didn’t even take special software to do so — just good old social media!

Gutierrez is now trying to organize a get-together with all of her doppelgängers. Stay tuned for an update on whether or not this request comes to reality.

Do you have a strange people search story? Share with us in the comments below!