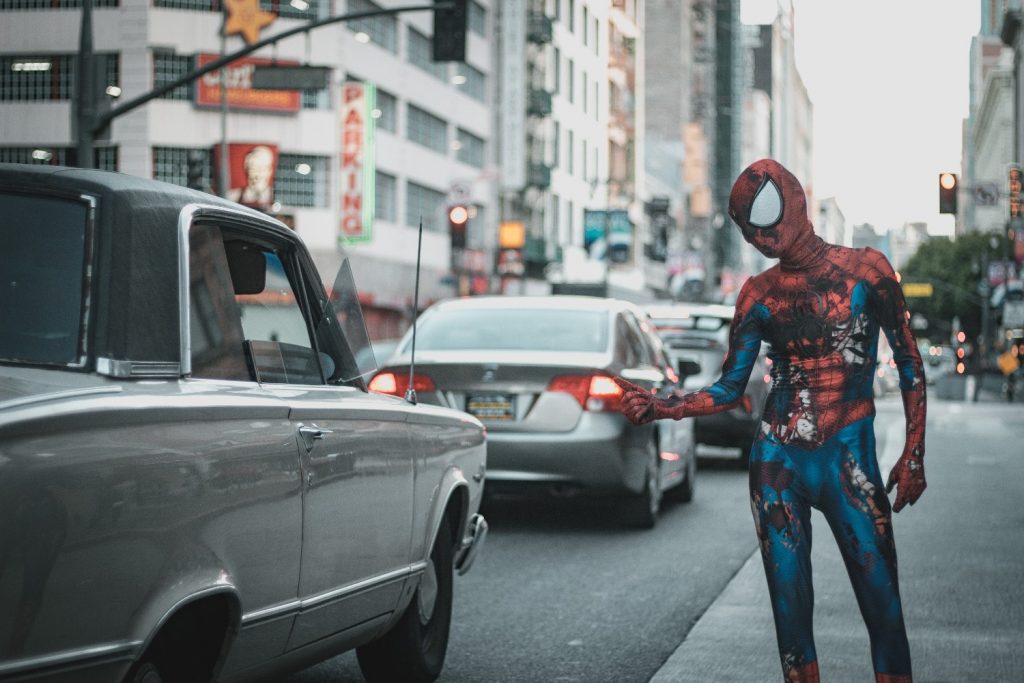 We all dream about a caped crusader coming in to save the day. No amount of maniacal evil could slow down these forces of good. One thing you realize when you get older is that heroes don’t always wear capes. Here’s a look at some real-life superheroes. 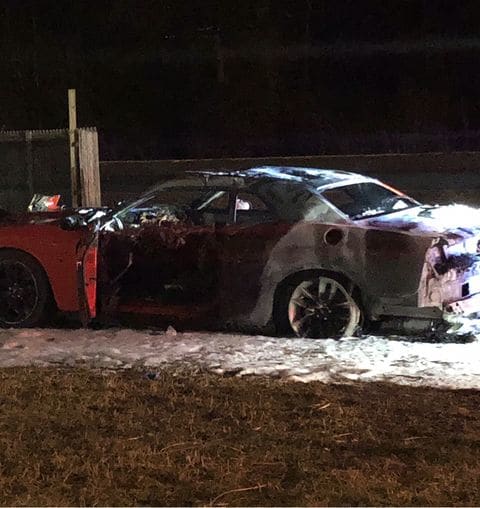 Chief Fletcher was driving home at 7pm after his shift, when he came across a burning car. He spotted a semi-conscious looking man in the driver seat and sprang to action. He ran to the blazen car, reached in, and pulled the driver out of the window. Chief Fletcher stayed with the man until authorities arrived. The driver was taken to the hospital while Chief Fletcher was treated for minor burns. 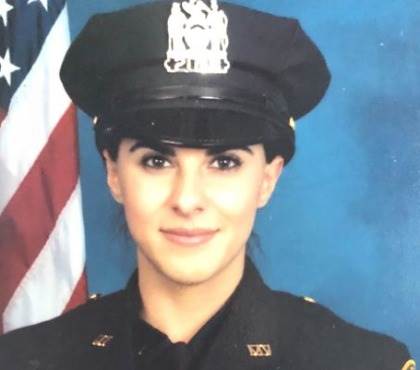 Officer Jessie Ferreira, NYPD, was driving through Yonkers on the way to start her shift. She witnessed a 12-year-old boy fall over a guardrail and land on the concrete below. Grabbing her first aid kit, Officer Ferreira put her own safety aside and jumped right down after the boy. She rendered lifesaving aid until an ambulance arrived shortly after. The boy was treated for multiple broken bones, and was saved by Ferreira.

Ryan Belcher, a competitive powerlifter from Michigan, saved a man’s life by lifting a car off of him. The victim had become trapped under the vehicle following a bad wreck. When Belcher noticed what had happened, he used his incredible strength to free the trapped man, giving paramedics a chance to pull the man to safety. The victim suffered from internal bleeding but will recover. 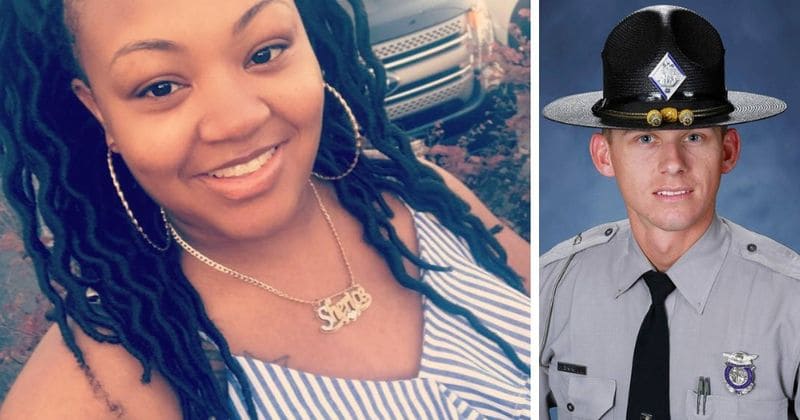 Nurse Sherice Richards of Wilson, North Carolina was driving home when she passed a State Police Vehicle that had been riddled with bullets. Investigating further, she saw the State Trooper had been shot multiple times in the face. Using her medical training, she applied pressure to the wounds using gauze taken from the officer’s medical kit. She kept the officer stable until the ambulance arrived. He’s expected to recover.

Chief Petty Officer Edward Byers of Toledo Ohio was part of a Navy SEAL hostage rescue team. In December of 2012, his team ran a rescue operation to save an American doctor captured by the Taliban. The team faced heavy enemy fire when entering the building. Chief Byers took down two enemy assailants with his bare hands and covered the hostage with his own body during the gunfight. The hostage was returned safely to his family. Byers was awarded the Medal of Honor for his actions.

Do heroes sometimes wear capes? Phoenix Jones seems to think so. The former MMA fighter dons a mask, bulletproof vest, and pepper spray as he patrols the streets of Seattle. He’s part of the growing trend of “real-life” superheroes donning costumes and attempting the clean the streets of their local metro areas. Time will tell if this brand of hero can help prevent crime.

Whether a cop, fireman, or just a brave citizen passing by, there are special people among us ready to spring to action should we be in distress. Be thankful for these brave souls that stand out. Whether real-life superheroes actually wear capes is another story. Want to learn more about these superheroes and others, search them online!