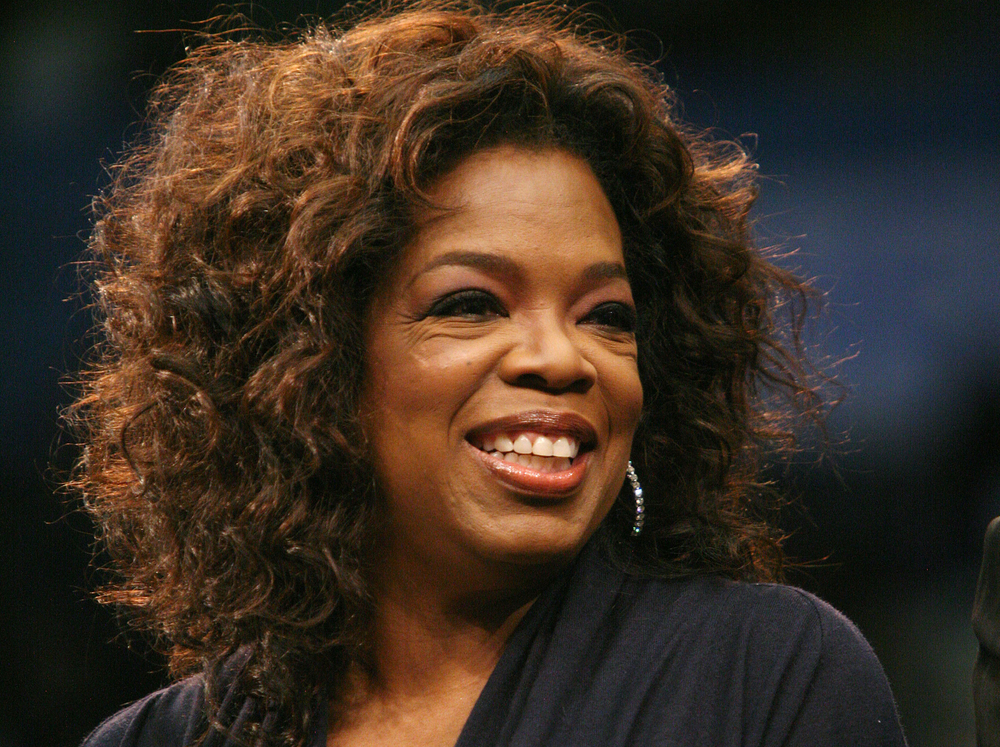 Oprah Joins The Cast Of 60 Minutes

The Oprah Winfrey Show, which first premiered in 1986, was a massive success. It ran for more than 20 years! By serving as a contributor to 60 Minutes, Oprah will actually be making a return to her original reporting roots. Ranging in achievements from self-hosting a daytime talk show to developing her own TV network and working as a philanthropist and journalist, Winfrey is beyond qualified. She’ll be working alongside longtime cast members, including, but not limited to, Lesley Stahl, Steve Kroft, and Scott Pelley.

In an interview, Winfrey stated, “At a time when people are so divided, my intention is to bring relevant insight and perspective, to look at what separates us, and help facilitate real conversations between people from different backgrounds.” Was that said in classic Oprah inspirational fashion or what?!

Executive producer Jeff Fager has expressed his excitement about her participating on the series. “There is only one Oprah Winfrey,” he said. “She has achieved excellence in everything she has touched.”

With 25+ years of impressive experience on her resumé, Oprah has even been recognized with the Presidential Medal of Freedom by Barack Obama in 2013. Reporter, actress, philanthropist, TV show and network producer, Weight Watchers board of directors member, and now 60 Minutes contributor — what can’t Oprah do? So we look forward to seeing her succeed on the famous news magazine TV platform this fall. We’re excited to see her career blossom even further.

Are you going to watch 60 Minutes with Oprah later on this year? What are your thoughts on her future contribution? Let us know in the comments below!

If you enjoyed this post, then be sure to check out the rest of our Video and Entertainment sections now.