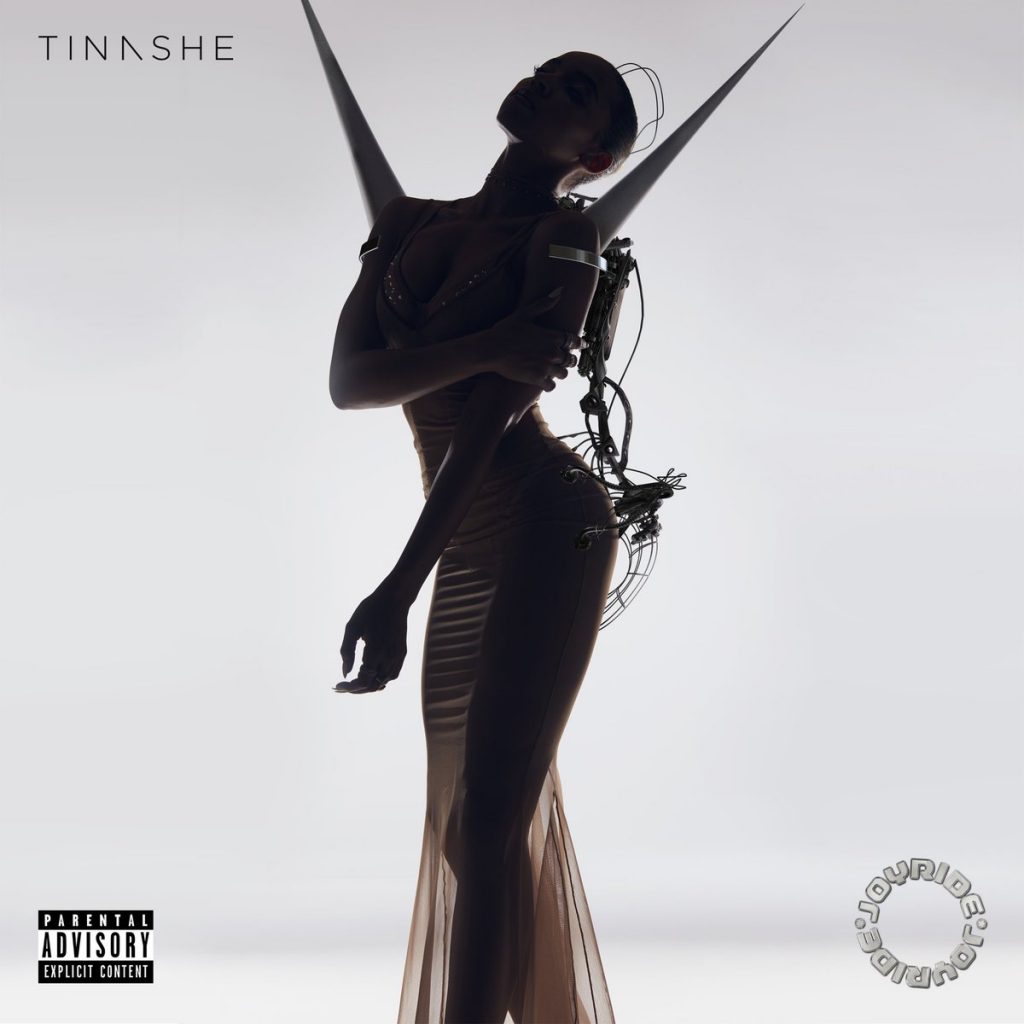 I slept on Tinashe for way too long. Honestly, I had no idea who she was until she appeared in Britney Spears’ “Slumber Party” video. She had such an effortlessly cool aura about her. From playing Celeste on Two and a Half Men (everyone’s guilty pleasure – let’s admit it) to releasing three full-length studio albums, she’s done pretty well. I’ll admit, though – I still never gave Tinashe a proper listen until she released her new album, Joyride. As a new fan, here are my first impressions.

While all three of these singles sound laidback, Tinashe’s attitude and strong personality is still front and center. “No Drama,” which she recorded with Offset, Cardi B’s fiancé, is a perfect example of her dynamite lyrics and stage presence. You can follow in Tinashe’s steps and avoid drama by doing an online background check on any shady guys or girls in your life.

To promote Joyride, Tinashe appeared on Good Morning America and gave us a hot performance of “No Drama.” Slay! She really turned it out, even though some members of the audience didn’t seem too into it. Their loss.

Joyride has a distinct chill mood. It begins with “Keep Your Eyes On The Road (Intro),” which subtly lets you know that you’re in for one hell of a ride. Then the album kicks into high gear with the title track “Joyride.” This feel-good track (which is sure to become a summer anthem) embraces all of the excitement that comes with a new relationship.

“Stuck With Me (feat. Little Dragon)” is a definite standout track. The beat is much more minimalistic than the other songs of the album, and it works in its favor. Tinashe’s voice also shines in “Salt,” a bitter song about a painful breakup. “No Contest” picks up the pace just before the album comes to an end with “Fires And Flames,” where Tinashe honestly admits she’s “not good with goodbyes.”

In addition to the intro, I also like the inclusion of the two interludes: “Ain’t Good For Ya” and “Go Easy On Me.” Joyride is a short album, so they aren’t exactly necessary, but they make it an immersive listening experience.

Surprisingly, I’m not the only one who’s slept on Tinashe. Despite her beautiful, yet fierce voice, and catchy tunes, she’s gone mostly unnoticed in the pop music scene. Hopefully Joyride will change that. Although Tinashe has a lot of releases to compete with this week, from Nicki Minaj’s two new singles to Jason Derulo’s new album, her latest effort won’t go unnoticed. What’s next for her? After becoming Instagram official with Ben Simmons at the end of March, we do know that Tinashe will have a supportive partner by her side, no matter what she chooses to do.