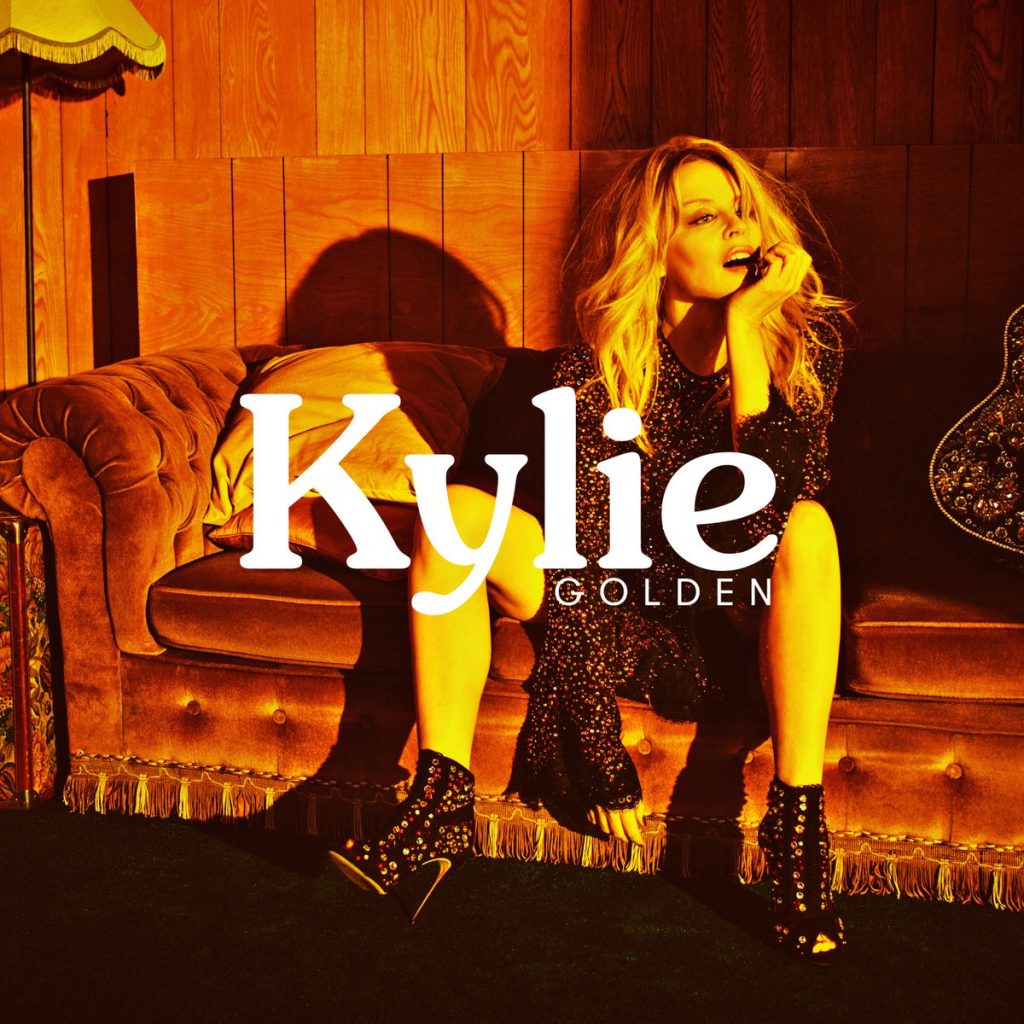 Kylie Minogue was the first artist I ever stanned for. I grew up listening to her and Donna Summer, so I didn’t have a chance of turning out completely straight. While Kylie’s Fever album will always have a special place in my heart, I’ve found something to love about every one of her albums since then. Guess what? Her new album Golden is no exception, and I’m here to tell you why.

Let me give credit where credit is due – Lady Gaga started the whole recent country-pop trend with her 2016 album Joanne. While it wasn’t as much of a commercial success as some of her past albums, it had a huge influence on Kesha’s Rainbow and Miley’s Younger Now. And of course, we can’t forget about Shania Twain bringing back her own blend of country-pop with Now. Most of Shania’s songs dealt with how she moved on from her cheating spouse.

Kylie Minogue’s Golden is the latest country-influenced album to come from a high-profile pop star. Just like everything else, the Australian singer flawlessly combines the sounds of pop with American country.

“Dancing,” Golden‘s first single, is a completely different style for Kylie. While her music’s evolved over the decades, she tends to stick with more upbeat, poppier songs (with her albums Kylie Minogue and Impossible Princess being the main exception). Both “Dancing” and “Stop Me from Falling” do lean more toward country, but they still have catchy melodies that Kylie is known for. The third single, “Raining Glitter,” is more along the lines of her usual bops. But for some reason, I don’t care for it too much. It doesn’t have an infectious melody like the other two singles.

I loved all the singles so far, so I had high hopes for the album tracks. For most pop fans, Golden is the type of album they’d dream about hearing from their favorite artist. It’s stripped down, catchy, and filled with insightful and honest lyrics. What really makes it shine is that Kylie gets to show off her vocal abilities. She hits some amazing notes in the title track alone. Her voice is one of the things that sets her apart from other pop stars of her caliber, such as Madonna.

“Live a Little” features Kylie’s signature attitude, but with a country flair. Meanwhile, “Radio On” is a beautiful, peaceful ballad that puts the spotlight on her voice. It’s a type of song we rarely get to hear from her. Another standout track is “Lost Without You,” mainly because of that spoken word bridge. Kylie’s definitely in that stage of her career where she can just make whatever music she wants now.

Another album release means another tour, and Kylie Minogue will be embarking on her Golden Tour in September. As of right now, she’s only announced dates in the United Kingdom and Ireland. Make sure you’re the first to know about new dates by signing up for text message alerts.

American fans are in luck – Kylie will be headlining Pride Island in NYC this June! I’ve already snagged my ticket. Do you have yours? Let us know in the comments!

Previous Article#NewMusicFriday Review: Cardi B – Invasion Of PrivacyNext Article3 Ways The Internet Can Help You Save Money