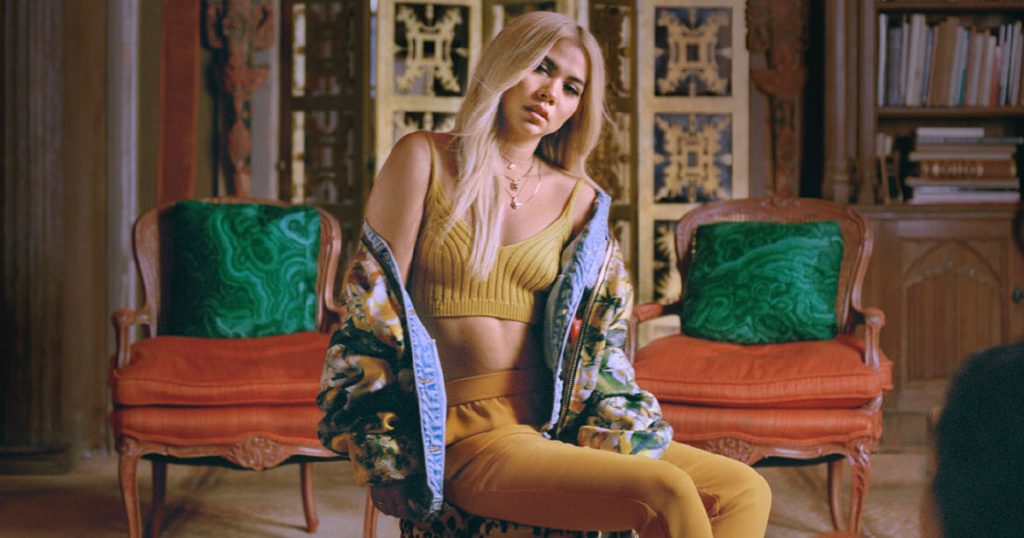 Hayley Kiyoko is not only a huge icon in the pop music scene, but also in the LGBT community. I first saw her in the 2015 Jem and the Holograms movie, and while it certainly wasn’t good, her performance was. From there, Hayley’s song “Girls Like Girls” caught my attention – not only is it chill and catchy, but it’s openly about, well, girls liking girls. It’s about time we had a catchy pop song about female romantic relationships! After a number of singles and EPs, Hayley Kiyoko finally dropped her debut studio album, Expectations. 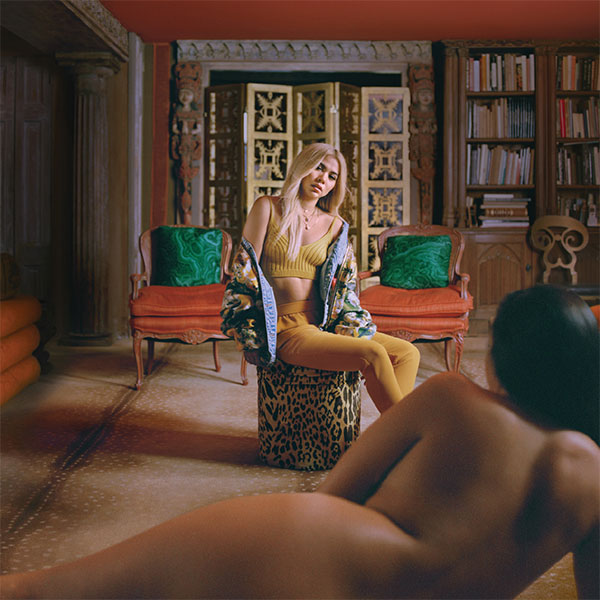 Out of Expectations‘ four previous singles, “Let It Be” is my favorite. It has a calm, dreamy atmosphere, which reflects the hopeful, yearning lyrics. Choosing it as the album closer, even though we’ve already heard it before, was a smart choice. It ends the album on a peaceful and familiar note.

“Feelings” is another song that I kept on repeat for a while. Not only is it a total bop, but I can’t get enough of her slick moves in the video. That feel when Hayley will never follow you down the street and seduce you.

In an interview, Hayley expressed that she has a “mental checklist” of what she wants to do in future music videos. She wants to create storylines that you commonly see in videos by heterosexual singers, so it’s possible that finding out how to catch a cheater might be one of them!

The first track that stood out to me is “Mercy / Gatekeeper.” It has a mystical, almost melancholy sound to it, before it picks up energy in the middle of the track. I definitely got some Melodrama (by Lorde) vibes while listening to it; specifically, it reminded me of “Hard Feelings / Loveless,” at least as far as structure goes.

“Palm Dreams” is another instant fave. It immediately made me think of future funk, a new genre of music that takes inspiration from 70’s/80’s funk and vaporwave. Basically, “Palm Dreams” is the perfect song to blast in your car while you’re driving through Los Angeles at dusk.

Listening to Expectations as a whole, it manages to sound cohesive without all the songs blending together in a muddied mess. Off the top of my head, one of my favorite albums, Born to Die by Lana Del Rey, accomplishes the same thing. So I can see Expectations becoming a timeless pop album. The songs are chill and relaxing, but they aren’t boring in the slightest. These melodies slay!

You can catch Hayley Kiyoko on tour this year, while tickets last. If you’re buying tickets from a reseller, be sure to run a person search on Kiwi Searches so you won’t get scammed. Hayley will be performing in cities across the country from April to August. Do you already have your concert tickets? Let us know, and tell us what you think of Expectations in the comments, too!