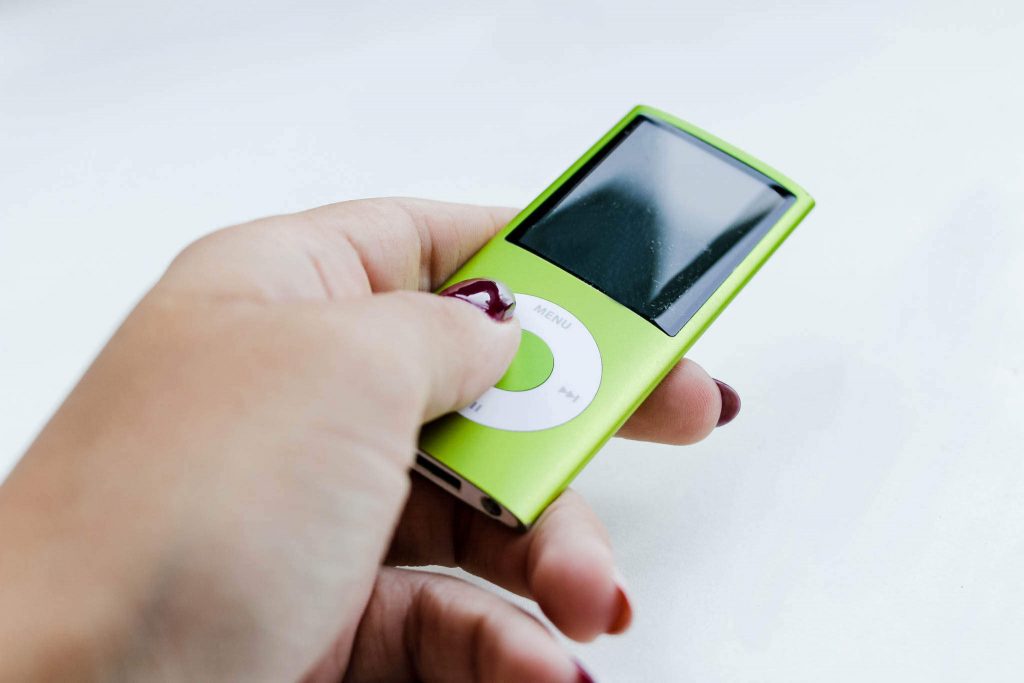 On this day, all the way back in 2001, Apple released the very first iPod. This small MP3 player took the world by storm within the next few years. For the first time, people could listen to hundreds of songs anywhere they went, all with a device that fit comfortably in their pockets. While Apple has discontinued all of its past MP3 players aside from the iPod Touch, these devices revolutionized the music industry. In honor of the iPod’s success and legacy, October 23rd is recognized as National iPod Day. It’s time to celebrate and take a quick look at the history of the iPod!

Simply known as just the “iPod” when it was first released in 2001, the iPod Classic was Apple’s longest-standing MP3 player. It had six generations before it was discontinued in 2014. The biggest game-changer was the 5th generation model, which allowed people to play games and watch videos. It turned the iPod from just an MP3 player to a complete media hub.

You probably remember the iPod Mini, as well as all the hype around it. Even though it was only on the market for about a year (from 2004 to 2005), it had a huge impact before it was quickly replaced by the iPod Nano. Like the Mini, the Nano had several fun colors to choose from. Its small size and storage capacity was perfect for people who didn’t have a huge music library and just wanted something simple.

Along with the iPod Nano, the iPod Shuffle was discontinued just a few months before this year’s National iPod Day. What made it so unique was its lack of a screen; any songs you synced to it would be shuffled, with no way to select an individual song or album. Its easy-to-use interface, along with its affordable price, really helped complete the iPod line back in 2005.

The iPod Touch is the closest thing you can get to a smartphone without it actually functioning as a phone. Besides playing MP3s, it can connect to Wi-Fi, play games and videos, take photos, download apps, and much more. It was released in 2007, the same year as the first iPhone, and now has six generations. Currently, the iPod Touch is available in six different colors and two storage capacities (32GB and 128GB).

There are few things that defined the 2000’s more than the iPod. If you want to purchase one of these iconic older models this National iPod Day, try looking on eBay or Craigslist. Just be aware that while many people do sell authentic, used iPods, there are also scammers out there. Aside from checking their feedback, you can use a public search engine to see if a seller is legitimate. Good luck, and shop smart!

Do you still have an iPod? If so, which model do you have? Leave your answer in the comments!