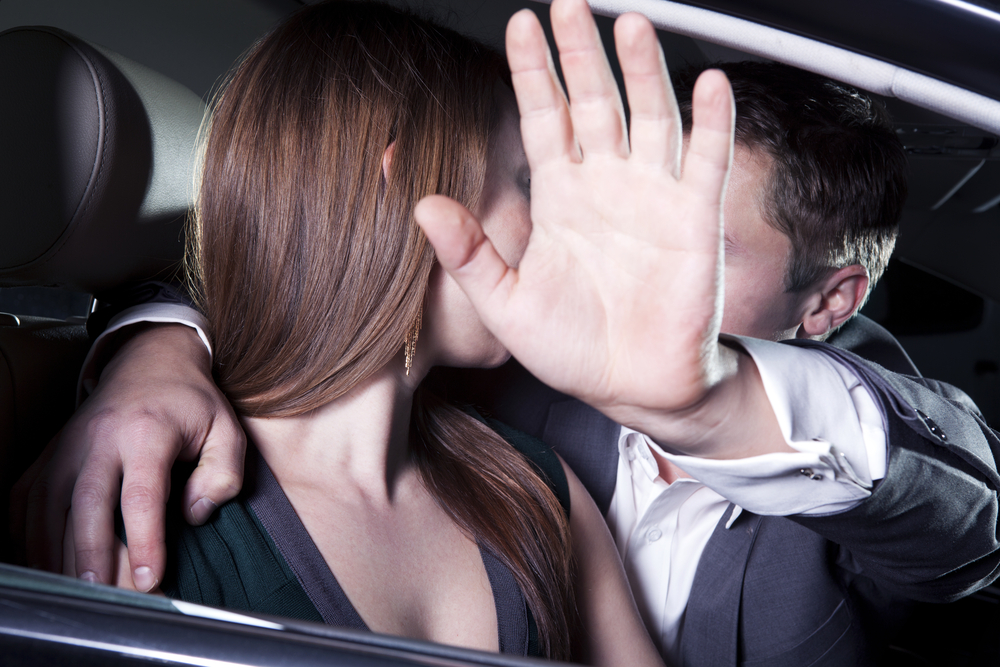 We all know “once a cheater, always a cheater.” Sure, sometimes people can change, but you ain’t got time to wait around for them to get their act together! And if your boo isn’t being loyal, it’s better to find out sooner rather than later. We’ve posted some pretty crazy cheating stories before, and now we’re covering the media’s hottest celebrity cheating scandals! For most of these celebrity cheaters, once they got caught in the act, their relationship was over. Wouldn’t it have just been easier for their partners if they used a spy app to find out they were being cheated on? Keep reading to find out about some of the biggest cheating scandals in Hollywood.

The Most Outrageous Celebrity Cheating Scandals That Almost Ruined Their Careers: 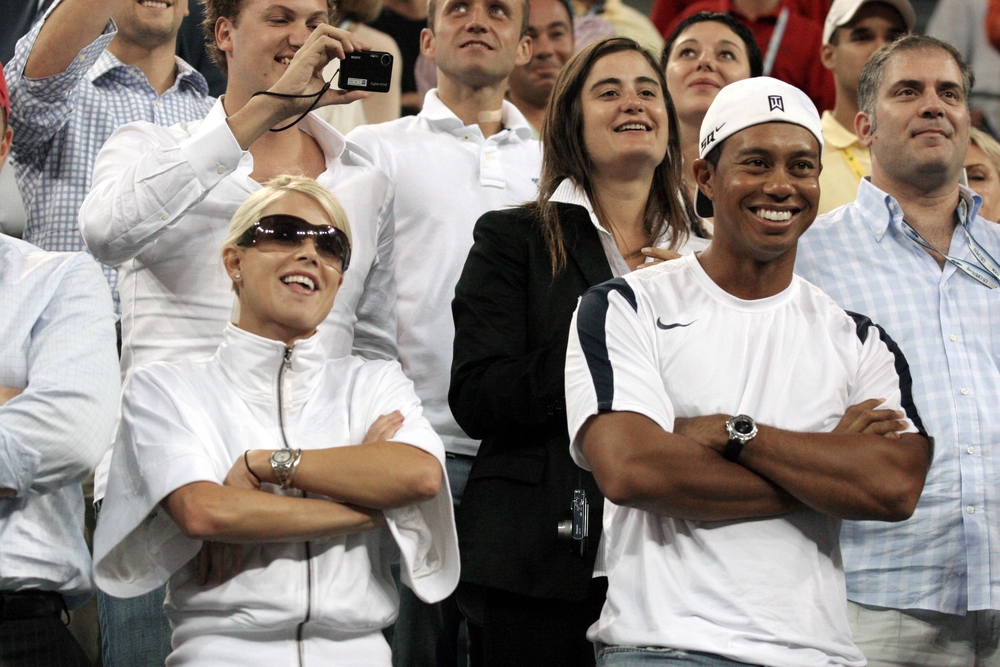 Oh, Tiger Woods. His name used to be synonymous with the title of “best golfer of all time” until his huge cheating scandal was revealed several years ago. Not only did he cheat on his wife, Elin Nordegren, but he slept with over 100 women! While it didn’t end his career, he’s since lost his winning streak, along with millions and millions of dollars in potential earnings. 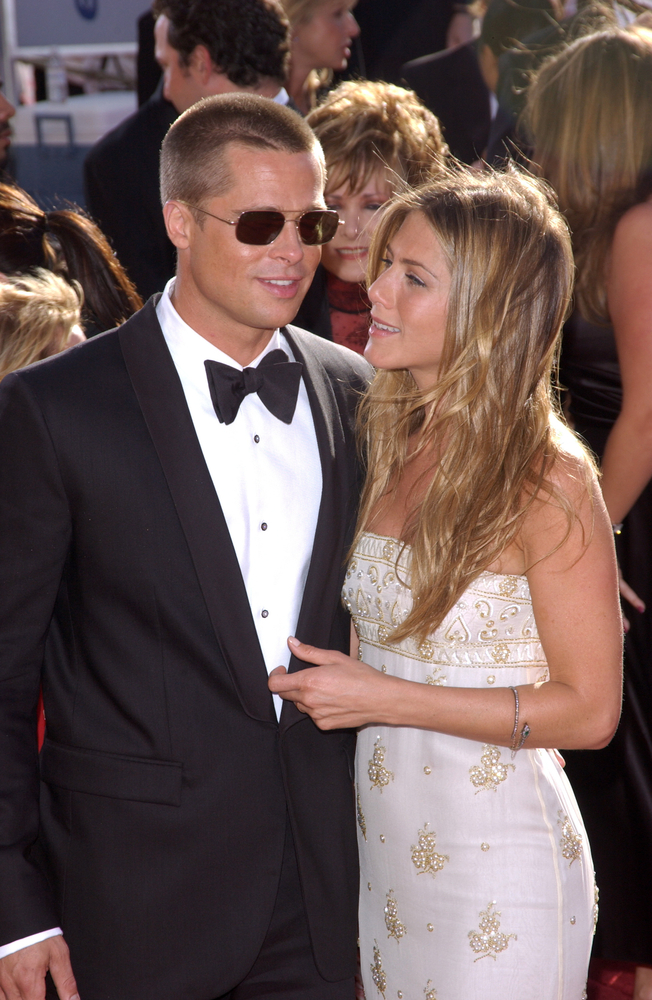 We were all heartbroken when Brad Pitt left his wife, Jennifer Aniston, for Angelina Jolie. He ended their 5-year marriage after meeting Angelina when they worked on Mr. and Mrs. Smith together. For years, “Brangelina” was one of the hottest names in Hollywood. Just a few months ago, though, Brad finally apologized to Jen for leaving her.

For a while, we only speculated that Jay-Z hadn’t been completely loyal, thanks to Beyoncé’s iconic “Lemonade” album. However, Jay-Z eventually revealed that those cheating allegations were true and even opened up about his infidelity on his own album, “4:44.” He seems to have learned his lesson and his relationship with Bey is still going strong. Good for them! 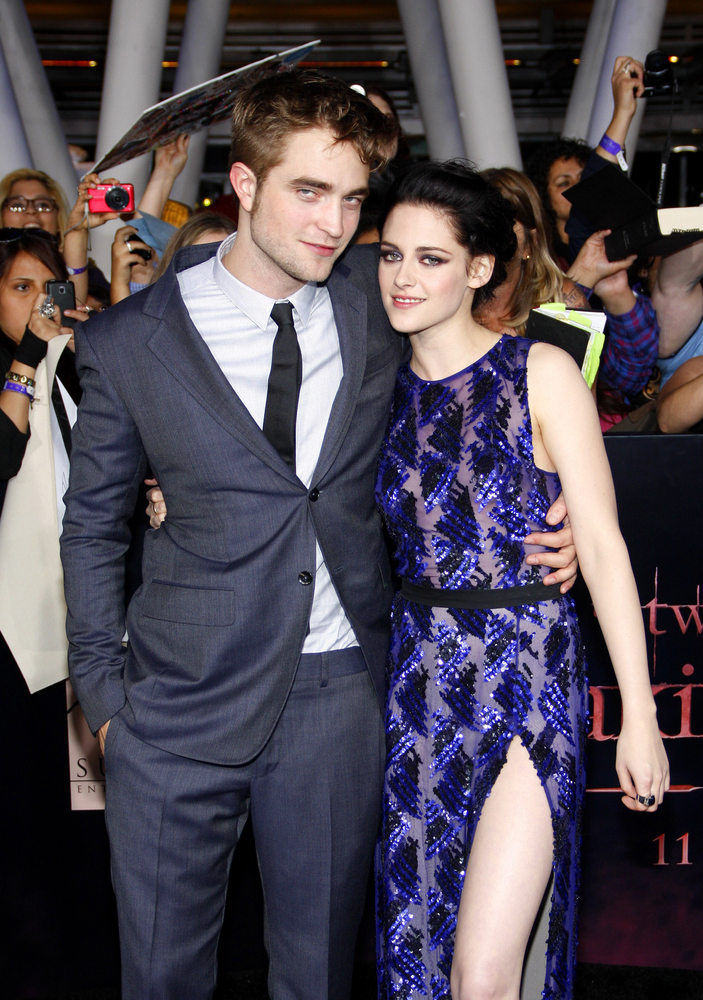 During the filming of the Twilight saga, Kristen Stewart and Robert Pattinson were a couple, both on and off screen. But their relationship came to an end when Kristen cheated on Rob with Rupert Sanders while they worked on Snow White and the Huntsman in 2012. Even more unbelievable, he was 19 years older than her! Rob and Kristen tried to work through it, but they soon broke up. 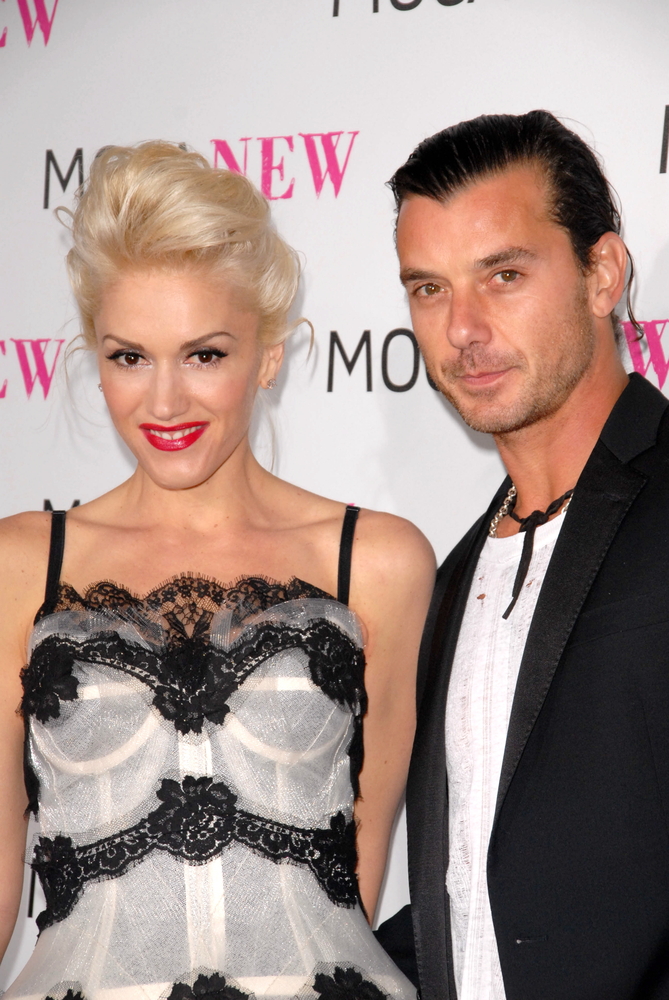 Believe it or not, but Gwen ended her marriage with Gavin after one of her nannies used the family iPad and found evidence of him cheating. Gavin had been exchanging explicit texts and photos with Mindy Mann, one of their other nannies. Unfortunately for Gavin, he forgot to unlink his iCloud account, so those explicit, incriminating messages popped up on their iPad. Busted! 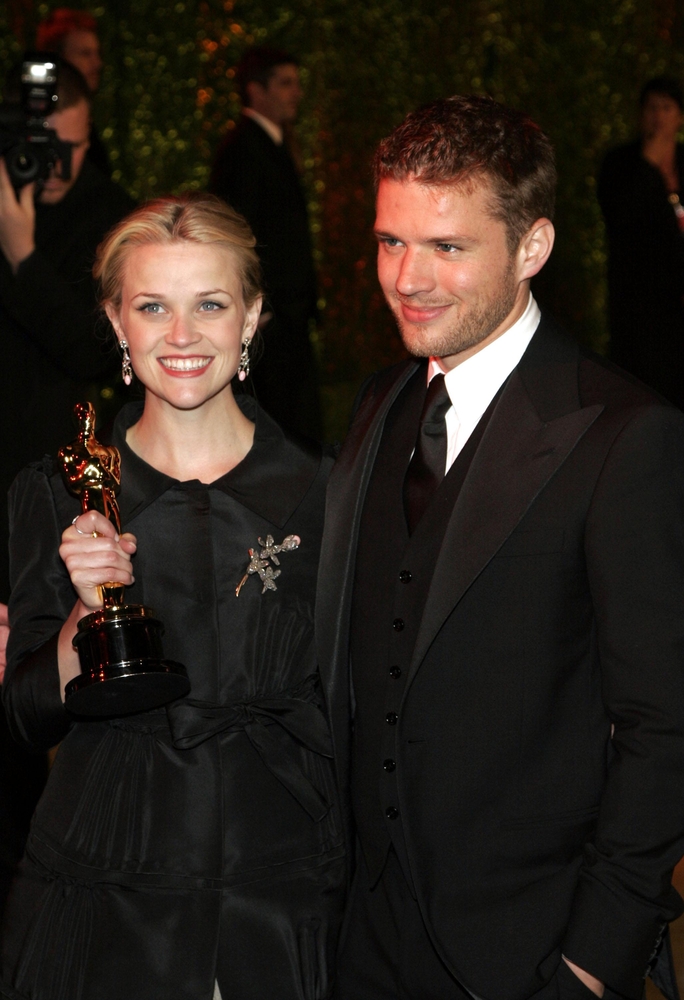 Who could imagine cheating on a sweetheart like Reese Witherspoon? Ryan Phillippe, apparently. Reese had a feeling something was wrong, so she did the only thing she could aside from spying on his every move: she snooped through his phone. It’s one of the easiest ways to catch a cheater. That’s how she discovered Ryan was having an affair with Abbie Cornish. Unsurprisingly, she divorced him. 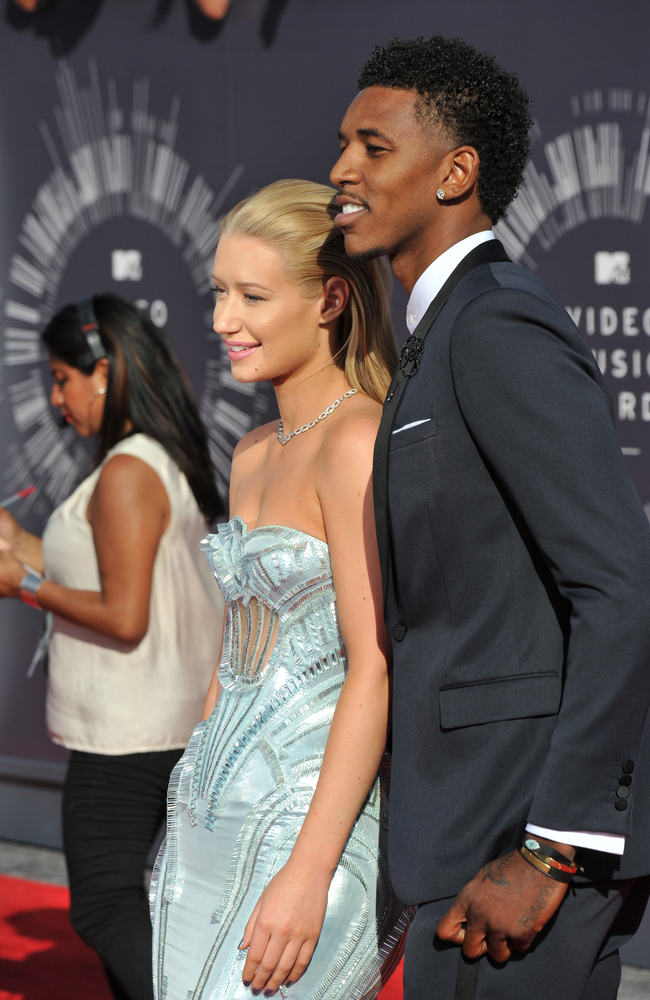 Iggy Azelea and Nick Young were engaged, on the road to marriage, until she caught him in one of the messiest celebrity cheating scandals. Whenever Iggy was gone, Nick would cheat on her with other women, right in their house! She found out by checking her home’s security camera footage and (rightfully) called off the wedding.

Before they became “official,” Tyga and Kylie Jenner were dating on the down-low. What made their relationship so scandalous in the first place was that Tyga left his fiancé, who he had a child with, to be with Kylie when she was only 16 years old. Before the pair broke up for good in 2017, Tyga was caught messaging a 14-year-old model he met on Instagram. He kept asking to FaceTime with her, which she refused. Obviously, it was totally innocent.

Which couples were you rooting for before you heard about these celebrity cheating scandals? Has your significant other been acting suspicious lately? Do you have any reason to doubt them? Don’t wait until it’s too late – download a cell phone spy app to find out if they’re cheating!