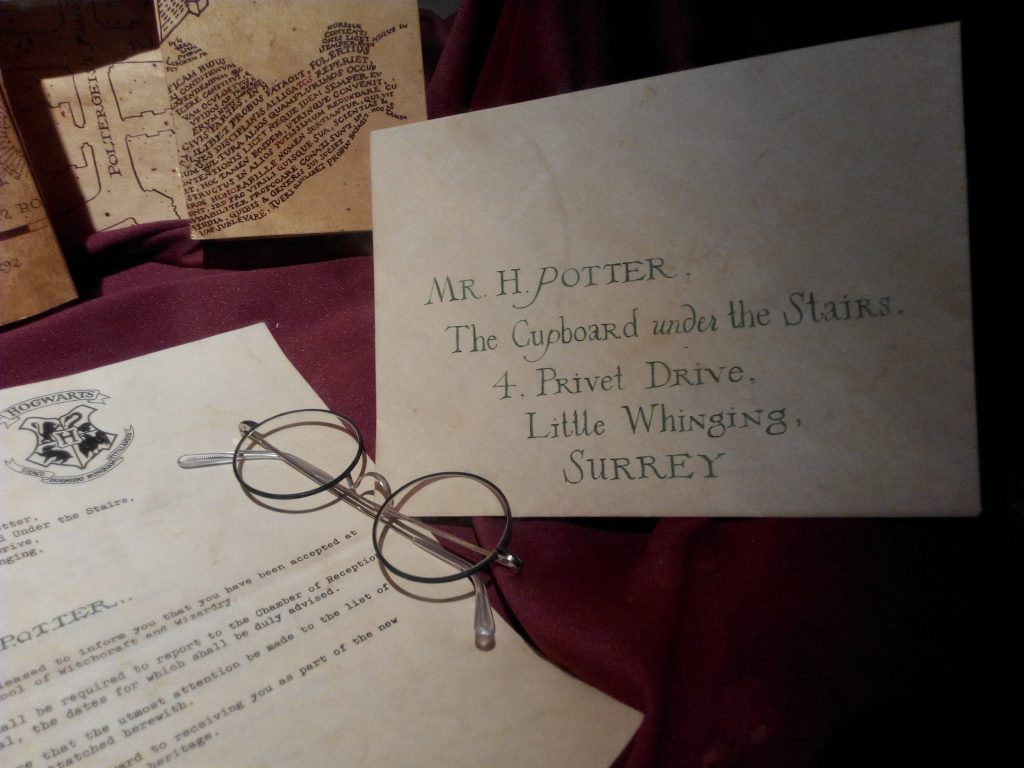 Just like any fanbase, Potterheads go above and beyond when it comes to showing off their fandom. Some ways include creating Harry Potter fan art, getting a Harry Potter themed tattoo, and naming their baby after a Harry Potter character. I wonder… how many non-muggles have a Harry Potter wizard name?

Below, we list the most popular Harry Potter wizard names, and some statistics relating to how many people are actually named after those characters.

Harry Potter, the boy who lived. Of course, after the Harry Potter movies became popular around the world, the amount of people named Harry skyrocketed! Who wouldn’t want their child to be named after a brave, courageous, loyal, and trustworthy character?

One of my favorite characters from the Harry Potter franchise is Hermione Granger. Without her, Harry wouldn’t have been able to do everything that he did, especially defeating Lord Voldemort. She’s truly a bright, intelligent, and loyal witch, that’s the smartest in her generation.

Ron Weasley, the best loyal wingman any person could ask for. He is very family-oriented and will stick by his friends and family no matter what. Apparently, Ron derives from the Norse name “Rögnvaldr”, which means “ruler’s adviser”. This seems fitting since he constantly helped Harry Potter make decisions along the way.

No one truly knows the real Draco Malfoy, as he was never given the chance to be his own person. From the start, he was on the path of darkness, being guided by his parents. However, deep down, he wanted to help Harry Potter and his cause. This is one of the most popular Harry Potter characters, but not a popular name choice among Potterheads.

Surprisingly, Luna is one of the most popular Harry Potter baby names today. In 2017, 53 girls were named Luna in Scotland, and in the United States, 5,320 baby girls and 7 baby boys were named Luna as well. With this, Luna is the 37th most popular name for girls in the U.S.! With Luna Lovegood’s main characteristics of being unique, loyal, and artistic, this comes as no surprise.

No one, and I mean NO ONE wants to name their child Voldemort. He is the very definition of evil and doesn’t know the true meaning of love.

Even though Albus Dumbledore had his secrets, he was there along the way guiding Harry Potter and his friends to overcome any challenges they faced. It’s not surprising that there are 23 Albus Dumbledore’s in the U.S.!

Severus Snape, a misunderstood character who was always looking out for Harry and his friends. Snape’s love for Lily Potter (Harry’s mother) drove him to help Harry and prevent any harm from coming to him.

Do you know anyone that’s named after a Harry Potter character? What are your favorite Harry Potter wizard names? Let us know!

Check out our other blogs on TheGrapevineGossip.com!

Holly Zink
I'm interested in writing about many things from music to movies to technology.