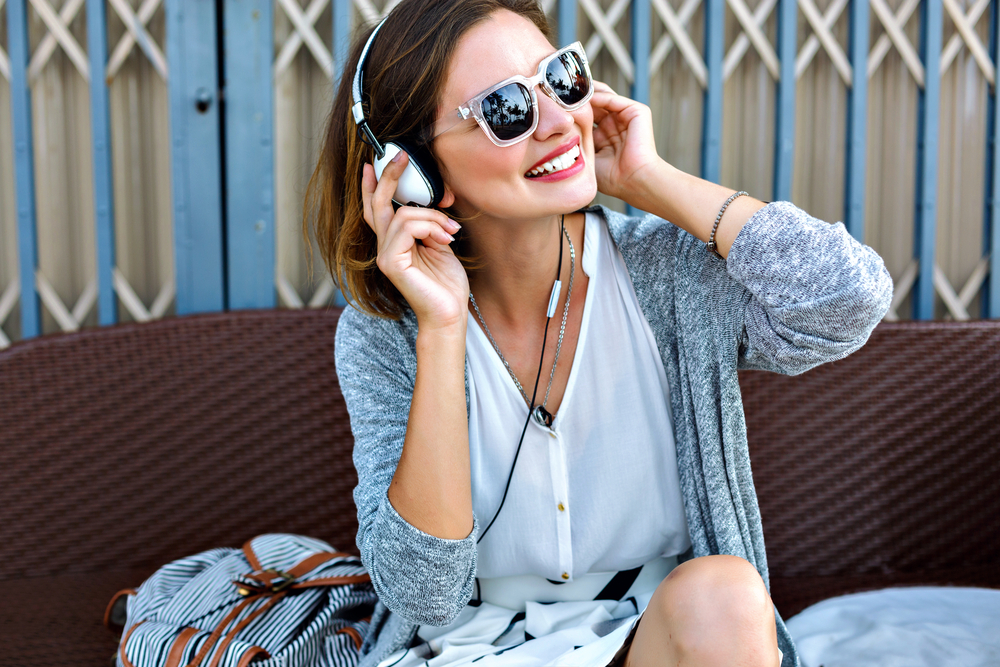 Remember the good old days of buying CDs, cassettes, or even vinyls? Personally, I love the feeling of having an actual physical copy in my hands. Looking at the album artwork, reading through the lyrics booklet, and admiring the CD design are all part of the music listening experience for me. Now that it’s so easy to listen to music online, though, most people have stopped purchasing CDs. Instead, they’re using streaming services to hear their favorite tunes. Plus, there are so many ways to keep track of what we’re listening to, from installing a spy text app on your phone to joining a music community like Last.fm. The question is, though, what is the best music streaming service with the widest selection of songs?

Among many hardcore music fans and audiophiles, Spotify is regarded as the best music streaming service. It offers both a free option (with ads) and a monthly subscription that allows you to listen to music ad-free, download songs to your phone or computer, and enjoy high quality streaming. In addition, Spotify has over 30 million songs from artists all over the world, along with automatically generated playlists to match your taste in music. Even artists that were previously unavailable on music streaming services, such as Taylor Swift, The Beatles, and Prince, are on the app.

Now, Spotify plans to offer more than just streaming. According to a recent job posting for the company, they’ll be expanding into the physical hardware market, starting with smart speakers. Looks like the Amazon Echo and Google Home will have even more competition.

Spotify was undoubtedly the number one music app until Apple Music came along. Launched in 2015, it’s quickly become the best music streaming service for loyal Apple users. It works seamlessly across multiple Apple devices and lets you keep your iTunes and streaming files all in one place. Subscriptions start at $4.99 a month, and you can even try it for free with a 3-month trial. Although Apple Music has started to move away from album exclusives, there are still some artists and songs that you can only find on their service.

With the recent addition of YouTube Red, Google Play Music just became even better. Like many of the other services on this list, you can subscribe to Google Play Music (and listen to over 40 million songs) for less than $10 a month. But now, you have access to YouTube Red with the same subscription, at no extra cost. If you like making and listening to playlists on YouTube, this is the best music streaming service for you. You’ll be able to watch and listen to all of your favorite YouTube videos, ad-free, wherever you go.

Who can forget Pandora? For some of us, it was our first experience with online music streaming. It’s perfect for music listeners who aren’t too picky about what song they feel like listening to. What made Pandora so revolutionary in the first place was its innovative radio stations, which would automatically be created based on whatever song, artist, or genre you wanted. It’s still the best music streaming app out there when you’re in the mood to listen to something new.

If you’re subscribed to Amazon Prime, then you’re already a Prime Music customer. This service is automatically included with your membership, which makes it a great deal if you love Prime’s other perks. For non-Prime customers, there’s a monthly subscription fee of $9.99. However, if you’re a Prime customer and want to upgrade to Amazon Music Unlimited, it’s only $7.99 more a month. You’ll have access to a larger library with millions of songs, as well as more voice commands for Amazon’s virtual assistant, Alexa. If you already own several Amazon products (such as the Echo or Fire TV Stick), Amazon Music is pretty convenient.

Ultimately, it comes down to which streaming app suits your devices and lifestyle the most. While Spotify is definitely my overall favorite, I’d probably be an Apple Music fan if I owned more than just an iPhone. What do you think is the best music streaming service? Do you want to switch to a different one? Tell us in the comments!

Related Post: The 10th Anniversary Of Blackout: The Album That Changed Pop Music