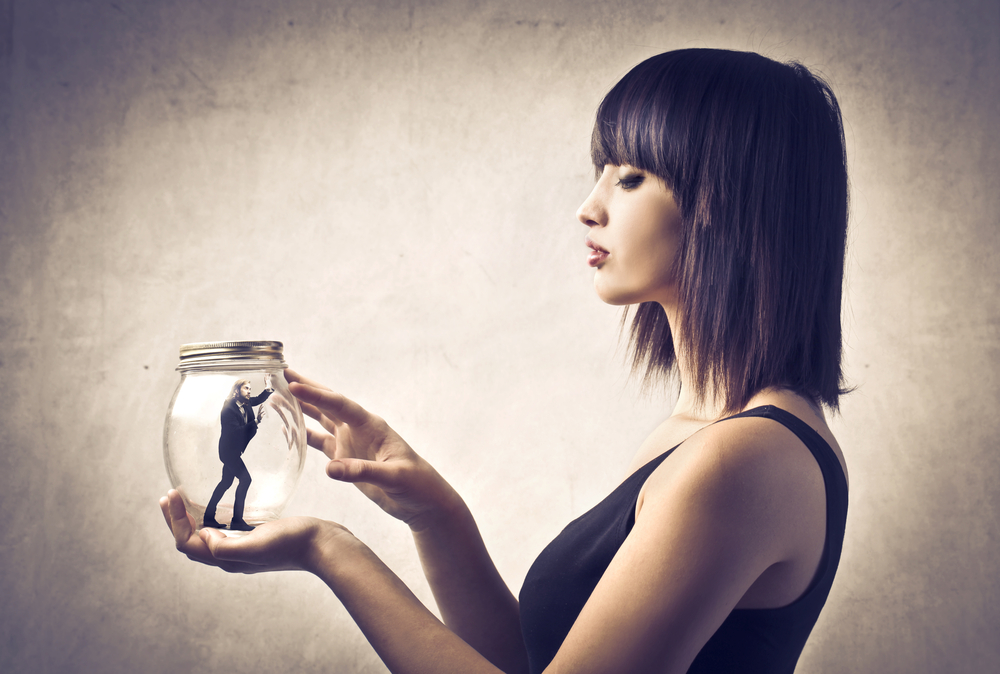 Have you heard of “gaslighting”? It’s a subtle form of emotional abuse that makes victims unsure of what’s real and what’s not. It’s not uncommon for them to even question their own sanity. People who have experienced gaslighting in relationships constantly second-guess events they’ve witnessed, conversations they’ve had, and things they’ve done because their abuser tells them a different story. They might not even realize that they’re a victim of abuse. The term “gaslight” is taken from the 1944 film of the same name, where a man manipulates his wife into believing that she’s insane.

Gaslighting isn’t exclusive to romantic relationships. Family members, friends, coworkers, authority figures, and more can all use this form of manipulation on people in their lives. Gaslighting should always be one of the biggest deal breakers in relationships. But because it makes victims unable to trust their own perception, they aren’t always aware of it.

Avoid Gaslighting In Relationships By Recognizing These Red Flags

Toxic people are known to gaslight their partners so they can get their way. Anxiety, loneliness, depression, insecurities, and uneasiness can all stem from gaslighting in relationships. These are the most important signs you need to keep an eye out for.

1. You’re always being blamed for things you didn’t do.

Abusers want to deflect the blame onto someone else, and it tends to be the people they’re closest to. They don’t want to take responsibility for their actions. If you confront them with something they’ve objectively done wrong, they’ll insist it was because of something you did and force you to apologize instead.

2. You’re not sure what actually happened.

Do you and your significant other always seem to have different accounts of the same exact event? More importantly, do they claim that you’re wrong and they’re right? This is the foundation of gaslighting in relationships. By whittling down your sense of perception, they can control what they want you to think and remember. Even if you have evidence, like messages retrieved with a phone spyware app, they’ll still convince you that you’re imagining things.

3. Your partner constantly belittles you.

In a relationship, your partner should be lifting you up, not dragging you down to make themselves look better. You feel useless without them, wondering why someone that great is with you. Gaslighting creates insecurities in relationships, which can eventually lead to controlling behavior and codependency.

We all make mistakes in our daily lives and most of the time, it’s not a big deal. But if you feel that you frequently have to keep your guard up or explain your actions, your significant other might be trying to paint you in a negative light. After a while, you could think that there’s no point in speaking up for yourself, because they’ll always be on the offensive.

5. You need nonstop reassurance from your partner.

Are you unable to make decisions on your own anymore? You could experience a huge loss of independence because your partner is making you rely on them for everything. It’s impossible to do anything without them there, and you’re no longer confident enough to be your own person.

Gaslighting is one of the worst forms of emotional abuse out there, and it’s only recently that more people have been speaking up about it. Cheaters can also project their guilt onto their partners and accuse them of being unfaithful, even if they know they’re completely innocent. This type of gaslighting is just one of the many ways to catch a cheater. In general, these signs are some of the biggest red flags in relationships. If you see any of them, it’s time to leave.