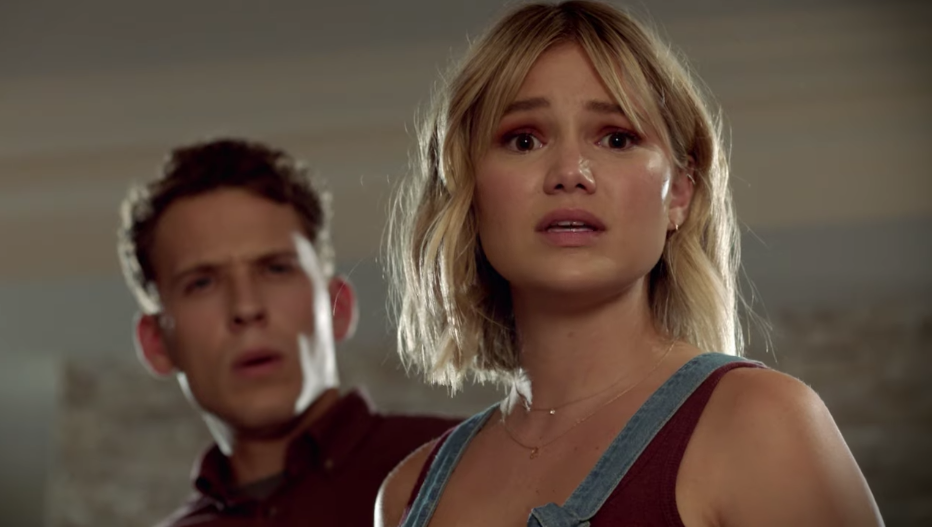 Thanksgiving is the time of year to be grateful for those in your life, unless you’ve just been the victim of ‘The Turkey Drop’. And no, it’s not referring to your family member dropping the Thanksgiving turkey on the floor. It’s actually a dating trend that occurs every year during Thanksgiving break.

And now this dating trend is so popular… it has become a rom-com!

As Freeform usually does, formerly ABC Family, they kick off the holiday season early with their 25 Days of Christmas. On November 23rd the new film Turkey Drop starring Olivia Holt (Marvel’s Cloak and Dagger) will air. The movie centers around a girl, Lucy Jacobs, who’s in her freshman year of college. She goes home for Thanksgiving break, and believes her boyfriend is going to ‘Turkey Drop’ her. To avoid it, she tries to prove to him that she isn’t the girl she was in high school. Along the way she finds another romantic interest and literally drops her Thanksgiving turkey.

So, if you are in a similar situation and don’t want to be turkey dropped, address it right away and don’t wait until Thanksgiving.