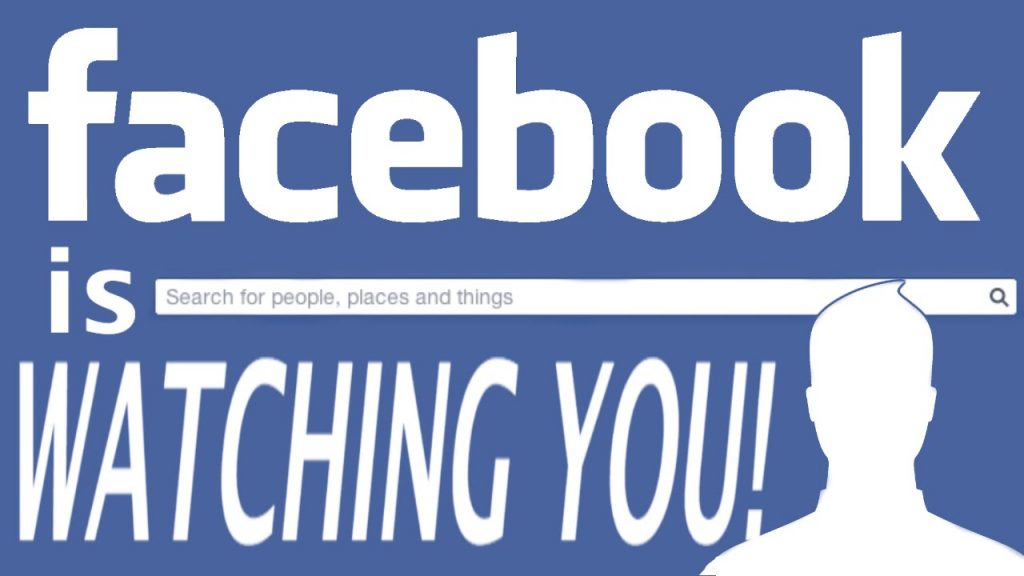 Big Brother Is Watching, And His Name Is Zuckerberg

We told you last week why people wanted to delete Facebook. The Cambridge Analytica fallout sparked a blast on Facebook CEO/co-founder Mark Zuckerberg, when he admitted he was aware of the data collection but not what it was being used for.

The social media giant has since release a statement regarding user privacy, touting increased security for users and their data. At Grapevine we are beginning to wonder how true that statement is.

This meme is going around: 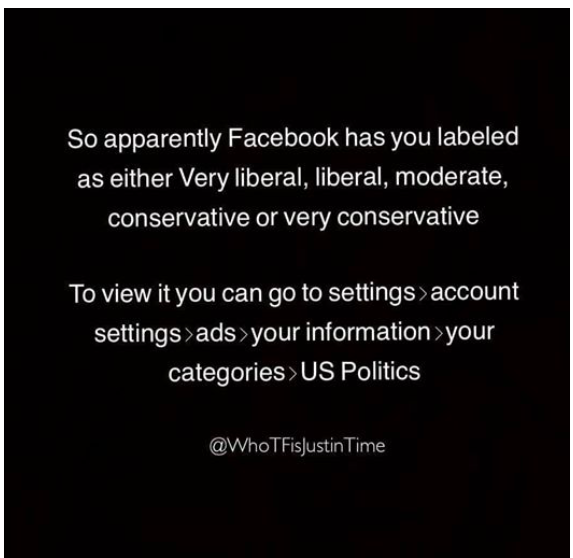 We followed these instructions and found that this is creepily correct.

Facebook has a consumer profile on each of us, and it includes what they deem your political stance is, as well other information they’ve gleaned from your millions of posts, likes, clicks, and shares.

This is what FB’s got on some of our staffers:

You can change what information Facebook can collect about you by following these directions. Or, you can join the movement and #DeleteFacebook too. We would, but then where would we get all of our gossip from?

Let us know what crazy categories the ‘Book has you in.