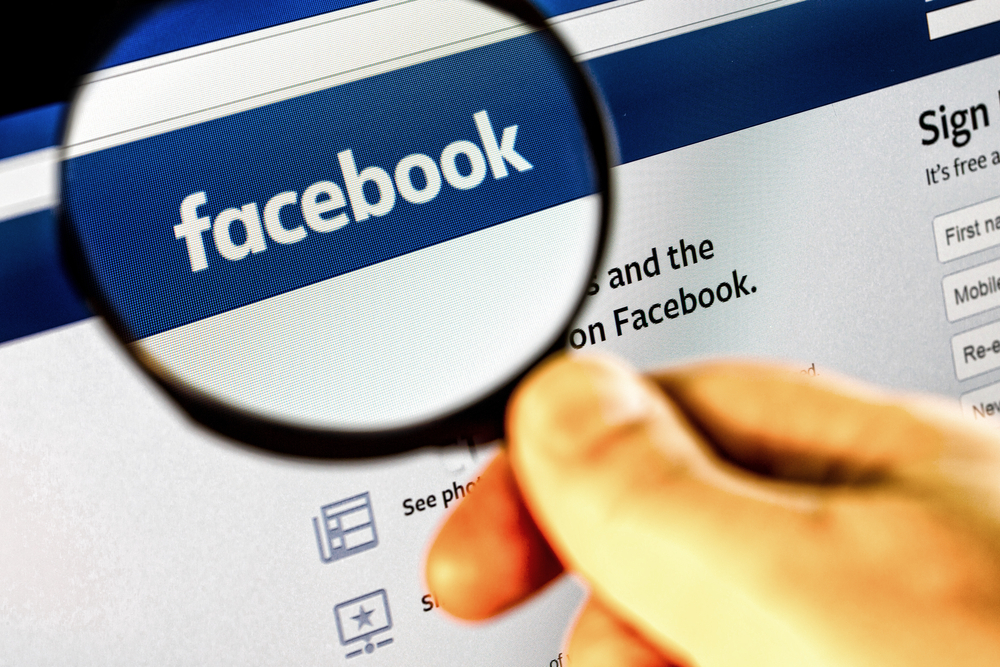 You’ve heard about the Cambridge Analytica or Facebook scandal. You may have read about it on your social media news feed or heard about it on your favorite news channel. Not a Facebook user? You may still want to reflect on the incredibly reckless usage of our personal data. From what we’ve seen with Facebook you can imagine that it isn’t the only social network selling data. In the past week, Facebook has updated its community guidelines with six categories.

Current data shows that over 87 million users are affected by this, and Facebook hasn’t made any significant changes to their security. Yes we have those 27 pages of guidelines, but they haven’t done anything yet to prevent this from happening again. Many assume that Facebook founder and CEO Mark Zuckerberg was aware of the breach and looked the other way. With all of Facebook’s data mining, they may very well be spying on our text messages. They already know who we’re talking to.

How They Got Your Data

The scandal began with psychology professor Aleksandr Kogan from the University of Cambridge. Kogan created a Facebook personality quiz called “This is Your Digital Life,” which gathered millions of users’ information, including birthday, location and friends. The quiz based was based on the “Big 5” personality traits: openness, conscientiousness, extroversion, agreeableness, and neuroticism. Most Facebook users assume these quizzes are completely innocent and are now considering deleting their facebook.

Although Zuckerberg hasn’t lived up to his new security promises yet, Facebook recently took away the ability to search for people by phone number or by email address. If you still want to look up information on specific people, then go to Kiwi Searches. Like many other Facebook users, you probably feel hesitant about using the site again. You can still look out for your personal safety by doing a background check. Whether you’re meeting someone for a first date or seeing a friend you haven’t hung out with  in years, you can never be too safe.

Aleksandr Kogan has apologized for the data he took from Facebook, but the damage is already done. After this scandal, you probably feel like you can’t trust these powerful social networks. Facebook’s created to be a platform to connect with old friends and classmates. Keep in mind that any information you put online can be used by Facebook, Google or some other algorithm.