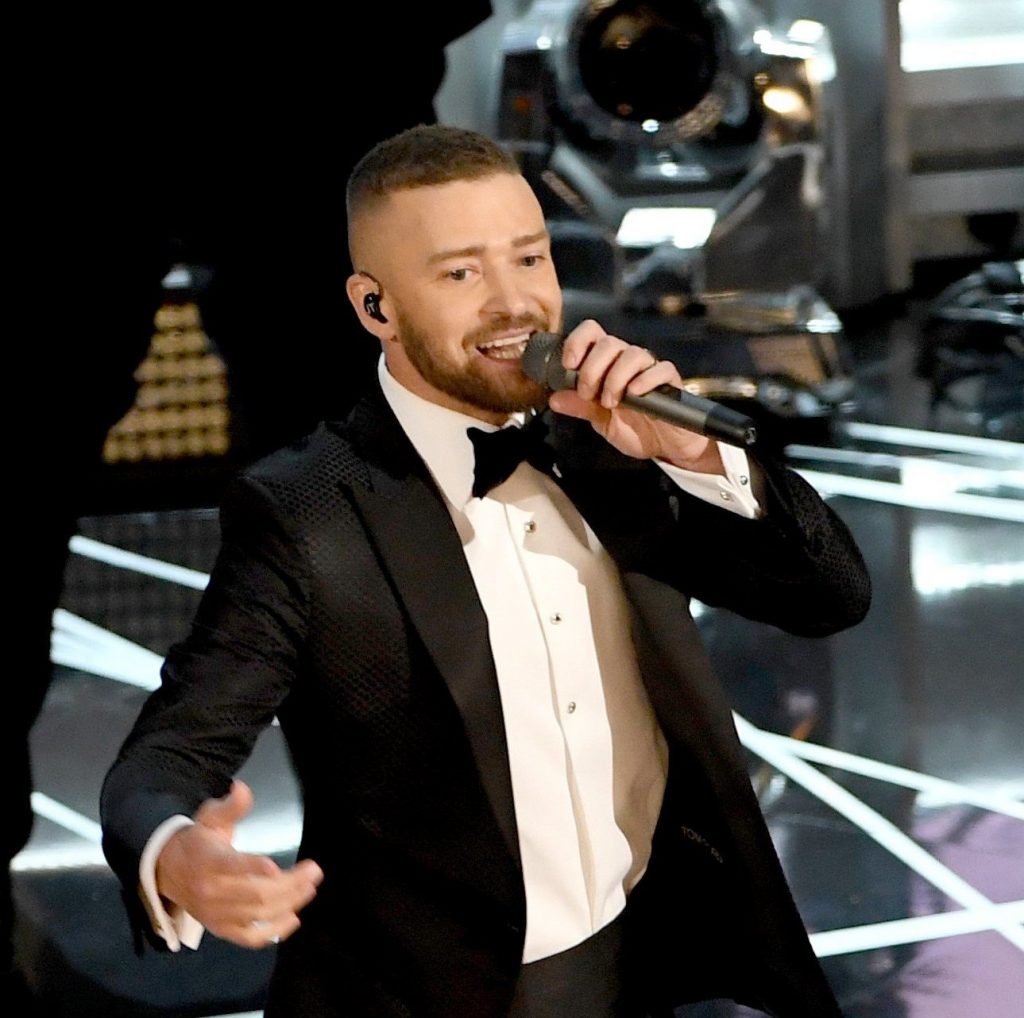 It’s the start of the new year, and one of the hottest topics is the 2018 Super Bowl halftime show! While we don’t know which teams will be competing, we do know who will be performing. And it’s guaranteed to be something you don’t want to miss!

In less than a month, we’ll get to see Justin Timberlake take the halftime stage for the third time. Additionally, on January 8th, the NFL announced on Twitter that P!nk will be singing the National Anthem before the game. Her recent songs “What About Us” and “Beautiful Trauma,” which featured a fun and colorful video with Channing Tatum, were two of the biggest singles on 2017. Plus, her aerial performance at last year’s AMAs left us all astonished.

Justin and P!nk are two of the hottest and most successful pop artists of the 2000’s, and there’s no doubt that they’re going put on a fantastic show we’ll remember for years to come.

Nearly 20 years ago, Justin performed in the halftime show for the very first time at Super Bowl XXXV, along with the other members of *NSYNC. They were joined by other legendary acts such as Aerosmith, Britney Spears, and Mary J. Blige. Justin later performed as a solo artist at the halftime show in 2004, singing alongside Janet Jackson. That incredibly controversial performance created the pop culture term “wardrobe malfunction.” This scandalous incident resulted in over 500,000 complaints to the FCC and pushed television networks to reevaluate their live broadcast delay times.

Both Justin and Janet have recovered from it, and since then, Justin’s become known as the “Prince of Pop.” He’s released critically acclaimed albums and songs, including the definitive summer song of 2016: CAN’T STOP THE FEELING! And who could forget that Justin was the first one to bring SexyBack? In preparation for his 2018 Super Bowl halftime performance, he just released a new single titled “Filthy.” It explores a new musical style for him, combining electro, funk, and R&B in one impossibly catchy track.

What do you think Justin Timberlake will do for the 2018 Super Bowl halftime show, now that he has the stage to himself? Can he match up to Lady Gaga’s widely popular halftime performance at the Super Bowl last year? The same goes for P!nk – Gaga did a beautiful rendition of the National Anthem at the Super Bowl in 2016. If you don’t remember, check these videos out:

Are you planning to throw a Super Bowl party at your house? Be sure to use a cell phone lookup site to double check your friends’ numbers and make sure they’re legit. You don’t want to accidentally invite a stranger to come watch the game with you and your buddies! Stay safe and have fun watching these upcoming performances from some of pop music’s biggest stars.