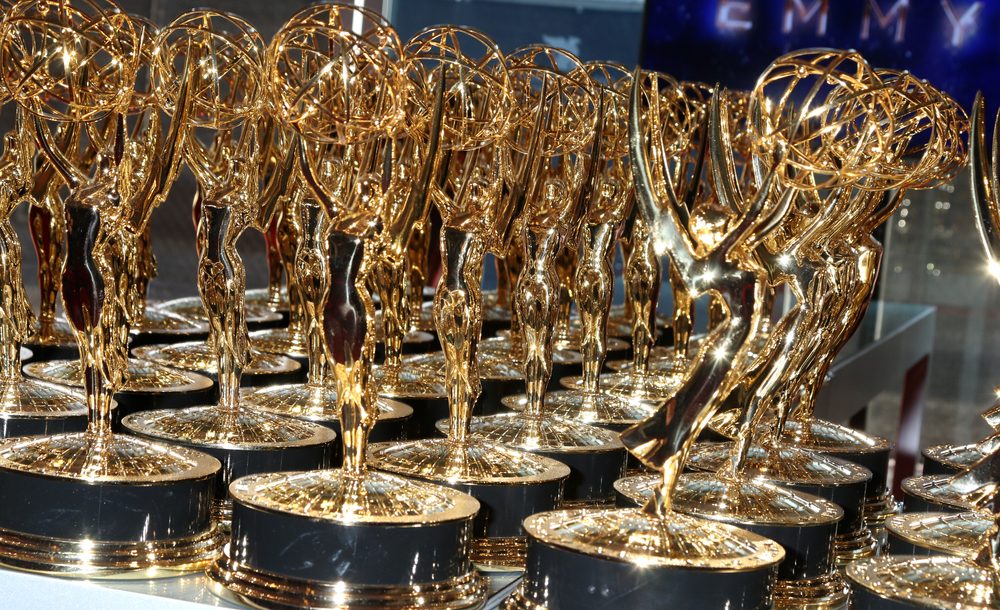 The Emmy Awards 2018 nominations have been announced! Every year, television fans are excited to see who will win and what show will take home the most Emmys. Last year, the big winner was “The Handmaid’s Tale” with six Emmy wins, even though “Westworld” received an astonishing 22 nominations.

So, here’s a break down of the shows with the most Emmy Awards nominations this year.

The network that received the most Emmy nominations was Netflix with 112, breaking HBO’s 17-year streak. Based on the nomination count, “Game of Thrones” is the likely choice for the big winner of the 70th Annual Emmy Awards. However, “The Handmaid’s Tale” could surprise us since it was the big winner at last year’s Emmys.

I’m a fan of all those top nominated television shows but I would love “Game of Thrones” to take the Emmy throne since it’s heading into its last season. Leave it to Daenerys Targaryen to lead “Game of Thrones” into the battle for the Emmys.

Start planning your Emmy party by texting your friends and using Facebook Messenger. The Emmy Awards 2018 will air on September 17th at 8 p.m. ET/5 p.m. PT on NBC.

Let us know in the comments below or on Twitter @grape_gossip who you’re rooting for to be the big winner! Make sure to check out our other entertainment blogs on www.TheGrapevineGossip.com.