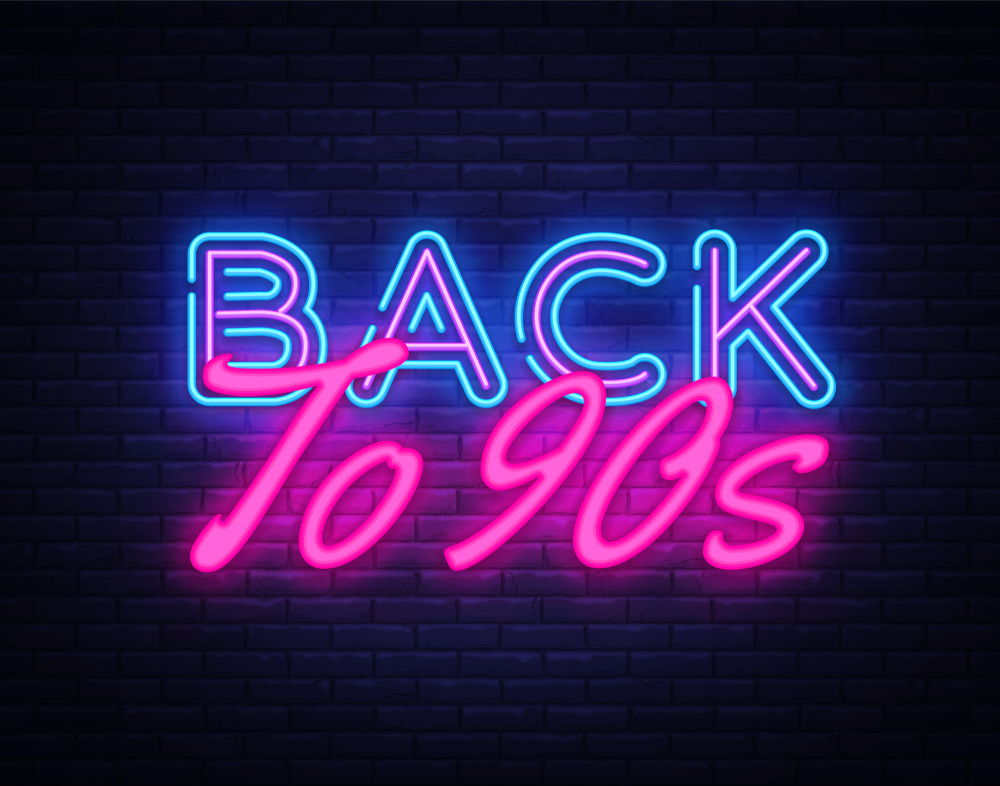 From boy bands to gangsta rap, the 90’s had a lot to offer when it came to music. Every genre cranked out big hits. New artists emerged and old ones continued to rock on. Listen to a 90’s playlist that should give any kid from that era a trip down memory lane.

These songs dominated the charts just before the millenium. They still get stuck in your head after hearing just a few bars. Listen to the Mickey Mouse club after they’ve all grown up. Although certain acts like Alanis Morissette were more serious, this was an era of true teenage bubblegum pop music.

Not everyone can be The Beatles and make music that spanned decades, or Billy Joel on his ninth farewell tour. These artists dipped their toes in the water and then left the swimming area. The songs are catchy, but they’re the only ones we can recall.

These groups won the hearts of teenage girls everywhere with their vocal harmonizing and boyish looks. Their faces could be seen on the walls of every teenage girl in America. Their catchy tunes had their lyrics trapped in your head for days after listening to one. Were you Team Backstreet Boys or Team NSYNC? Check out the singing sensations that were adored by teenage girls of the 90’s.

The 90’s saw the hip-hop music emerge from the underground and become its own important mainstream category. Gangsta rappers became household names and even people in the midwest could feel the East Coast, West Coast feud. 90’s hip-hop forever changed the music scene by pushing pop acts aside and taking over the charts.

The long haired headbanging era of the 80’s was coming to a close. Not everyone hopped on the grudge train. Metal lived on as bands like Metallica continued to make albums and Pantera stuck close to their hard roots. Death Metal grew into its own during this decade with Cannibal Corpse causing controversy. The later part of the decade saw the influence of rap and the rise of nu-metal.

There was a lot to offer at the end of the millennium. Music was changing. New styles were emerging and growing while hip-hop, influenced nearly all other forms of music. From teeny bopper pop to death metal, every genre was evolving. 90’s music continue to influence. It’s what every artist of today grew up listening to. If you’re looking for some nostalgia, grab your headphones and crank up a 90’s playlist.

Related Post: Relationship Lyrics to Get You Through Your Breakup