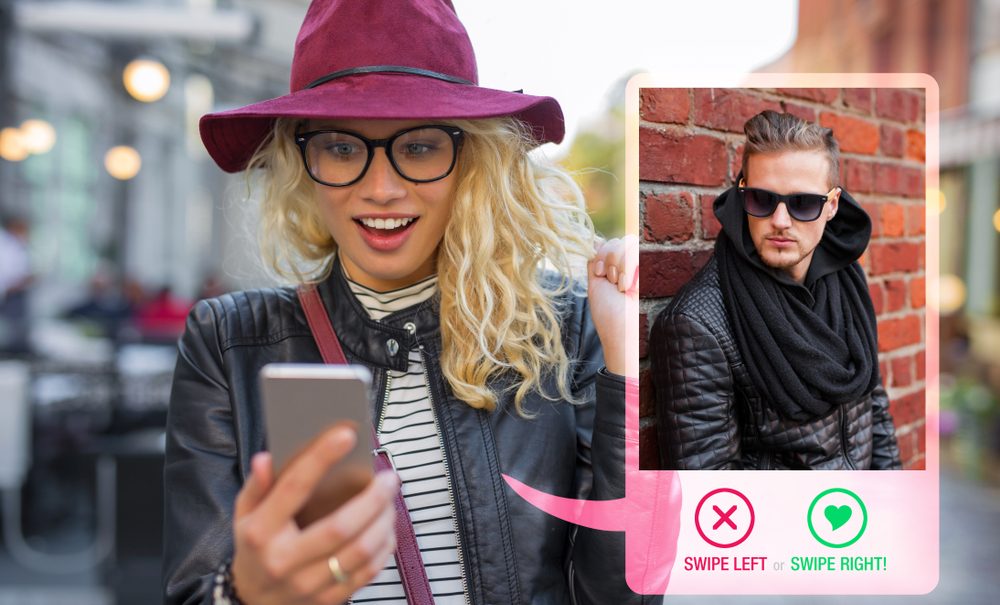 Were you lucky enough to find love this past year, or are you just getting back into the dating world? Either way, you’ve probably signed up for one or multiple dating apps and services. Wondering which one’s right for you? We have you covered. Learn more about the best dating apps of 2019 so you can be one step closer to meeting that special someone.

Unsurprisingly, Tinder still reigns supreme as the number one dating app and remains the “hookup app”. After all, it invented the “swipe left and swipe right” feature that is now standard in so many other apps. While Tinder is (infamously) known for hookups, users can also use it to find a long-term relationship partner. In fact, countless successful relationships and marriages started on Tinder. Keeping up with the times, they now have a sexual orientation option, for those who don’t identify as a woman or man. You can also choose to see “everyone” in your matches, not just those who are men and women.

eHarmony is a veteran dating site and app that’s been around since 2000. This service is all about creating meaningful connections which often lead to marriage. Even though eHarmony has been around a while, it has kept up with the changes times by features similar to those on newer dating apps like Tinder. With the proven track record, you can’t beat using this best dating app.

Bumble‘s format is similar to Tinder’s, but it’s specifically designed to reduce harassment. When two people of the opposite sex are matched, it’s up to the woman to send the first message. This means they receive a lot less unsolicited, inappropriate pictures in their inbox from matches compared to some other apps. To keep up with today’s dating scene, they allow users to sort matches based on astrological signs. They also added in-app video and voice calling, the first dating app to do so.

Facebook Dating is new to the game with only launching in the U.S. in September. Even though it has a long way to go, it was worth mentioning on our list. Compared to other apps, this service makes it convenient as you can access it through your Facebook app/account. The focus is to match you with people who have similar interests, attended the same events, joined the same Facebook groups, etc. Plus, if you have people you’re interested in on Facebook and Instagram, you can put them on your Secret Crush list. If the other person has added you to their list as well, you’ll be matched! 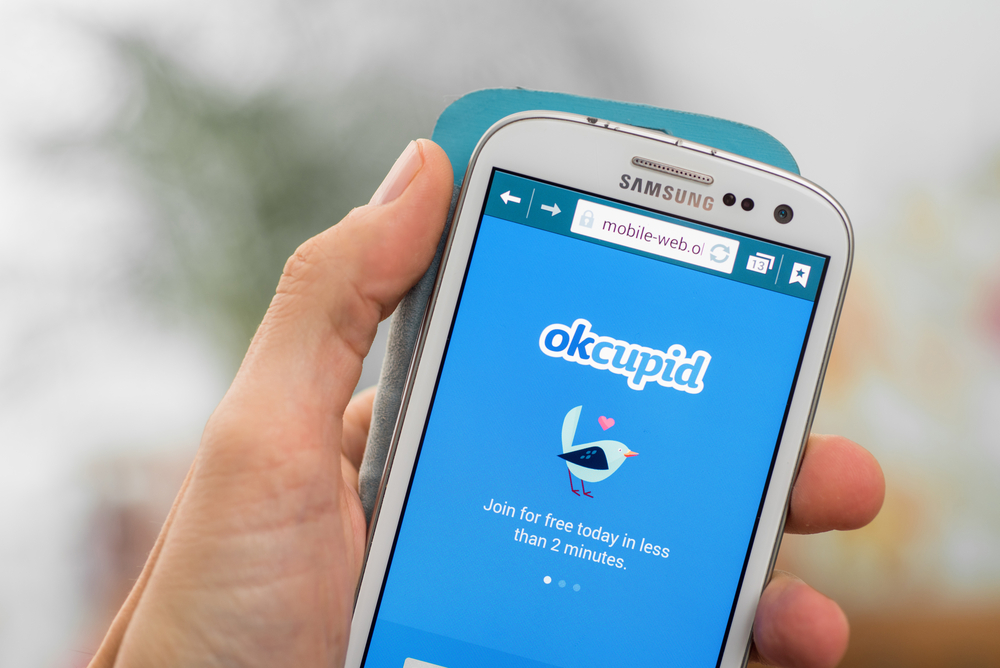 OKCupid reached the peak of its popularity a few years ago, and it still ranks pretty high on our list of the most popular dating apps of 2020. What makes it unique is that while other apps tend to rely more on photos and physical attraction, OKCupid allows its users to fully express themselves on their profiles. It relies on quizzes and surveys, which is great for people who are looking for a potential partner they can really click with, especially if they’re a little quirky.

Like Bumble, Coffee Meets Bagel puts women in the driver’s seat. Each day, the app sends one potential match out to women, who have the final say on whether they’re interested or not. It’s also great for people who feel overwhelmed by the sheer amount of people and matches on other apps. Coffee Meets Bagel is more focused on quality, not quantity. This is exemplified in their recent redesign which focuses on highlighting people’s profile and conversations over just photos.

Match.com is aimed at singles of all ages, but you can easily match with your peers on there. Whether you want something casual or serious, you can find it on Match.com. While many of the other apps on this list are free (or free with limited features), Match.com offers a somewhat restrictive free trial. For example, you can’t message other users unless you pay for a monthly subscription. But, hundreds and hundreds of people have found love on Match.com and found its paid subscriptions to be worthwhile.

As you can tell from the app title, it plays on the common dating phrase, “There are plenty of fish in the sea.” Plenty of Fish is one of the original dating apps, established by Markus Frind in 2003. Since then, the platform has grown to having 90+ million active users. PoF doesn’t really stick out of the dating app crowd, but it has kept up with the latest technology. Their mobile apps have a modern design, and it’s one of first dating apps that can be used on Google Home. 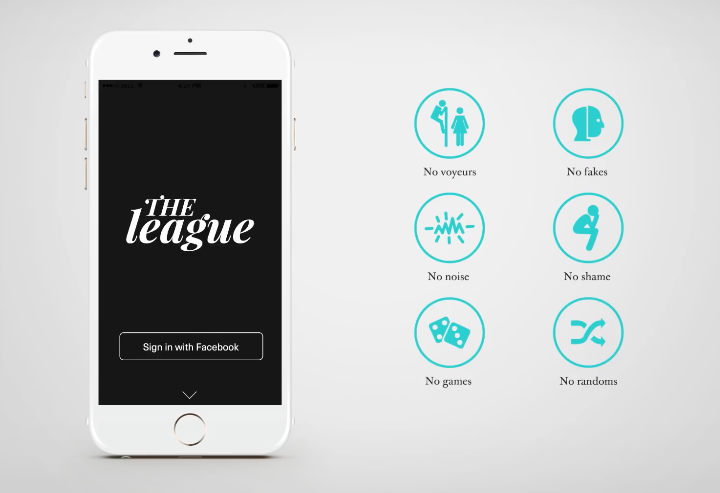 The League isn’t your normal dating app you can just sign-up for and get started with right away. This app vets for applicants who are driven, intelligent, and real. They look at the person’s Facebook and LinkedIn to ensure the person is real and fits the dating platform’s criteria. So, if you are a successful and intelligent person who has high dating standards, The League is for you!

Have you ever gone to your local coffee shop or are just walking down the street, and someone catches your eye? For days, you’re left thinking about them and wondering if you’ll ever see them again. Well, with Happn, you can see if you missed any connections while going about your daily routine. The app will match you with people you’ve crossed paths with, which give users a conversation starting point.

While these are the definitive best dating apps of 2020, there are plenty of other great ones for all different kinds of niches. One example is Tastebuds, which connects people who have similar tastes in music. In addition, some dating apps, like Hinge, match you with other people based on your Facebook friends. Just browse through the Apple or Google Play App Store to try out one of these apps for yourself.

Online dating can be fun and exciting, but you need to protect yourself, too. People on the internet aren’t always who they say they are. So, remember to do some investigative work and run an reverse lookup on your online date before you meet them. Better safe than sorry! Plus, many of the dating apps require a Facebook or Instagram account to register as a new user, which weeds out some of the liars and scammers. Keep an open mind and give one of these apps a try – maybe you’ll find a new love for the new year.

If you need some dating app help, check out these tips!

Related Post: 6 Things You Need To Know When Online Dating

Previous ArticleThe Best Movies Of The Last DecadeNext ArticleIs It Right To Google Your Ex?