Who doesn’t love a good donut?  Boston cream, jelly filled, crullers, glazed, powdered sugar or even donut holes.  But have you ever dug your teeth into a bear claw donut? Getting in between all of those toes into the yummy gooeyness is just heaven!

What is a Bear Claw?

A bear claw donut is a glazed or powdered sugared rectangular donut with slices along one side to resemble a bear’s toes.  While a bear claw is sometimes considered a donut, it is common to be an almond flavored pastry more similar to fritters in texture.

Is a Bear Claw a Donut?

For a delicious bear claw donut that isn’t your average glazed donut, check out this recipe! 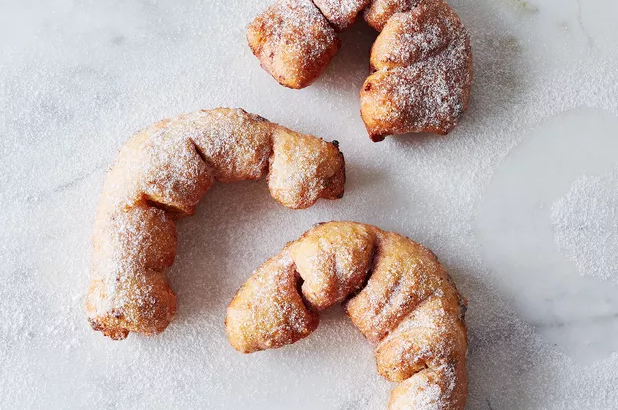 A sweet, yeast-raised pastry, similar to a Danish usually filled with almond paste and sometimes with raisins or apples. There are even recipes to make cinnamon roll bear claws.  The delicate dough will melt in your mouth. Unlike a donut, these pastries are baked and not fried.

Want to make your own bear claw pastry treats? Check out this recipe! 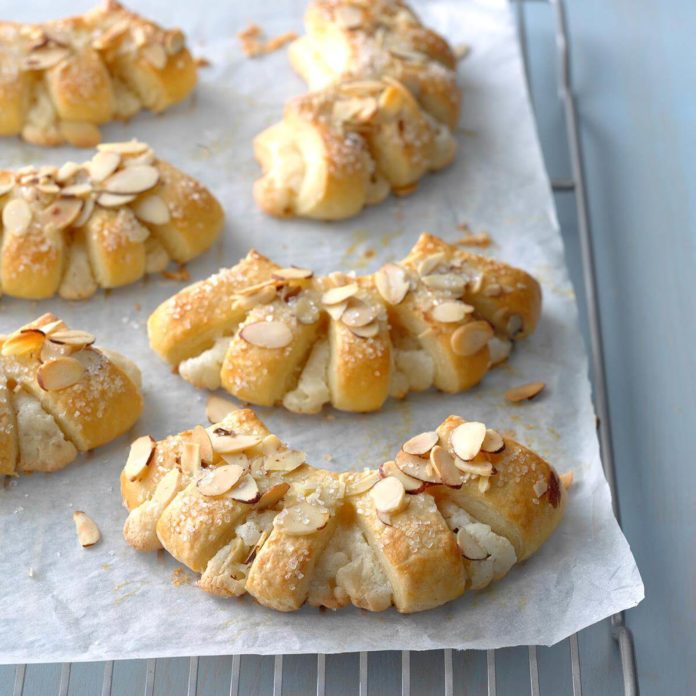 Tell us in the comments below if you’d like to try a delicious bear claw donut and how your recipes turn out!

You May Also Like: Great Kitchen Gadgets For The Summer

Previous ArticleRoyal Baby: 50 Names Better Than ArchieNext ArticleCareers Where You Can Be Your Own Boss