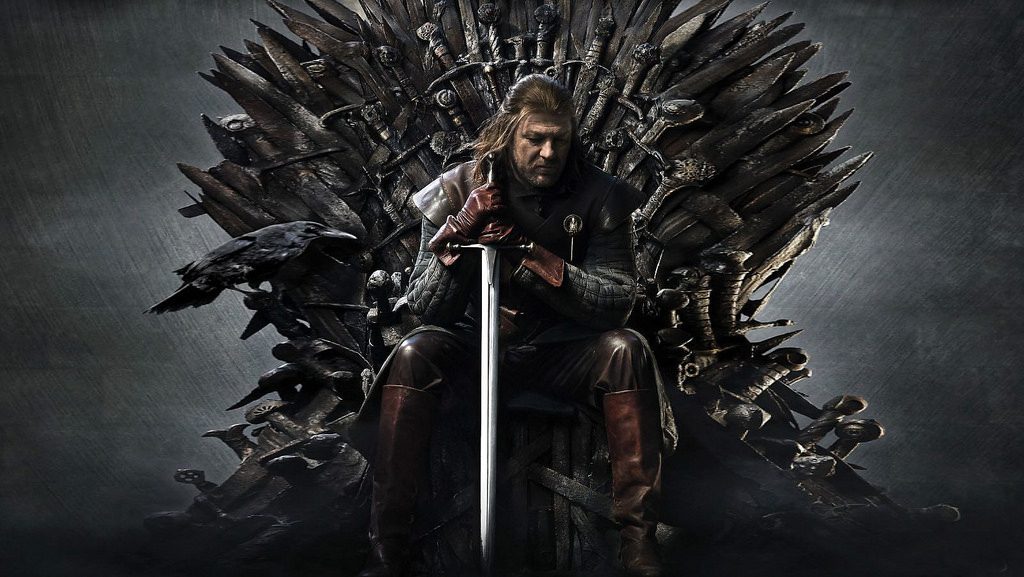 Let’s be honest, its been a rough summer without Game of Thrones. Even though Netflix (Orange Is The New Black) and Amazon (The Handmaid’s Tale) have been releasing shows left and right, nothing can replace Jon Snow. Don’t lose hope just yet, there are other handsome male leads out there. These honorable mentions will fill your void of politics, drama, violence and sexual intrigue. If you’re looking to see plenty of backstabbing with some incredible acting, these 5 shows have got you covered (to get you through the long winter).

My personal favorite has to be Reign, think of it as the PG-13 version of Game of Thrones. Reign is a historical drama of Mary, Queen of Scots (1542), which may sound boring but trust me, it is not. While mostly historically accurate, it does have some added storylines featuring love triangles and drama. The series shows her rise to power and all the men and enemies that complicate that. Especially Queen Elizabeth the daughter of Henry VIII. Just like Game of Thrones, all the characters have motives to gain power and will do anything to get it. The show also has some magic and prophecies, but I won’t spoil that for you.

If you’ve ever had an interest in Vikings or Norse Mythology, than this is the show for you. Set at the beginning of the Viking Era (793), when Vikings loved exploring new civilizations and finding adventures. In the series, we follow farmer Ragnar Lothbrok and his journey to becoming king of Denmark. Ragnar along with his brother Rollo and wife Lagertha head west, crossing the ocean to discover new lands. Between the drama, war scenes, and incredible acting, you will be hooked. The only thing missing are the dragons, then you basically have Game of Thrones.

Unlike the other shows, Outlander’s storyline centers around a woman. Specifically, World War II British Army nurse, Claire Randall. Who becomes mysteriously swept back in time to Scotland in 1740 by time travel. If you love shows based on romance and heartache, then watch Outlander, based on Diana Gabaldon’s book series. Like many great love stories, Claire’s heart is torn between two very different men, who she is equally in love with, in different time periods. Besides the steamy romance, she is believed to be an English spy by the Scottish people. So this isn’t your average tale of romance.

Love pirates? Well, this isn’t Disney’s Pirates of The Carribean, but it’s really good. Set as a prequel to Robert Louis Stevenson’s novel Treasure Island, Black Sails takes you on a journey through what it was like to be a pirate. Taking place in the Golden Age of Piracy in the late 1600s/early 1700s, Captain Flint is one of the most feared pirates (Besides Jack Sparrow). This series is the equivalent of Game of Thrones on sea instead of land. On an island overrun with thieves and pirates, what can go wrong? I can’t imagine the criminal records on these guys.

The Tudors tells the story of the infamous Henry VIII’s reign and many marriages (6 marriages to be clear). Ruling over England in the 1500s, a time of beheadings and other medieval acts. The importance of court and political power take center stage in this show, just like on Game of Thrones. And the characters, including King Henry, will do anything to get it. Even killing their wives for political gain. While not entirely accurate, this series is incredibly interesting to watch. Natalie Dormer’s portrayal of scheming Anne Boleyn may be the best acting in the show. The actress also stars as Margaery Tyrell in Game of Thrones.