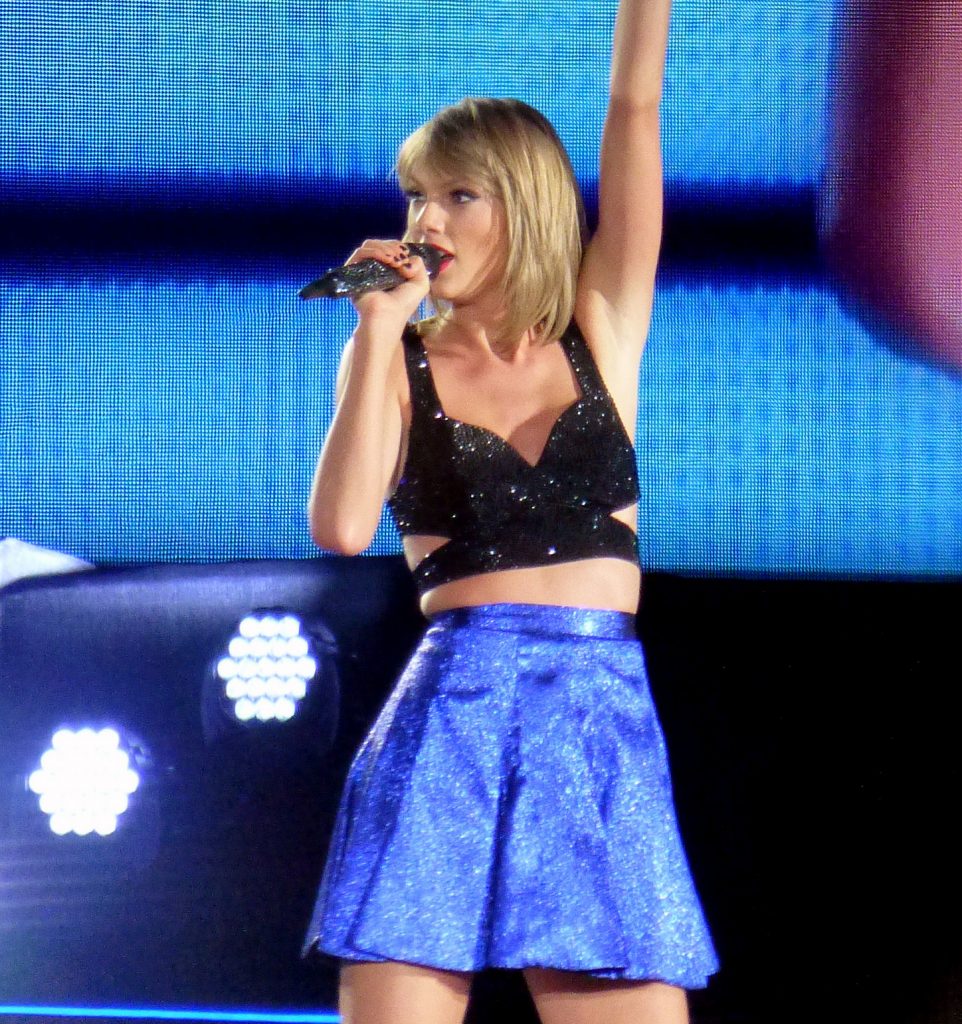 Every celebrity has experienced their own fair share of criticism. Taylor Swift in particular has received several attacks on her character over the course of her music career. Instead of letting them go on, she decided to clap back and speak up for herself. She’s taken control of her reputation with her social media accounts and the upcoming release of her new album, appropriately titled “Reputation.”

1. Blacking Out Her Social Media Accounts

Taylor shocked the Internet by deleting every single post on all of her social media accounts on August 18th. Not only did she protect her personal information by doing so, but she also created hype for her next move. This element of mystery let her re-brand herself and stay in the public view. You can protect your own reputation by staying conscious of what you post on social media. This information could make its way onto a public records directory and reveal a lot about your personal life.

2. Reclaiming Insults Other People Have Thrown at Her

In the summer of 2016, Taylor became known as a “snake” around the Internet. She was the target of this insult because of her seemingly deceitful interactions with Calvin Harris, Kanye West, and Kim Kardashian that summer. In preparation for her new album, Taylor decided to own it. After blacking out all of her social media accounts, her new posts solely consisted of teasers involving footage of snakes. This imagery gave her the power to turn a negative catchphrase into some great album promotion.


It seems like the feud between Katy Perry and Taylor Swift will never end. Although they were once friends, the feud publicly began in 2014 with the release of Taylor’s song “Bad Blood.” Katy recently came out with her own diss track, titled “Swish Swish,” which Taylor responded to with her new song, “Look What You Made Me Do.” In addition to a subtle reference to her former friendship with Katy, the music video includes nods to her criticism of streaming services, the receipts other celebrities have kept on her, and more.

4. Poking Fun at Herself and Her Past Personas

Past versions of Taylor can be seen throughout the video for “Look What You Made Me Do,” such as “Fearless” Taylor, “Red” Taylor, and “2009 VMAs” Taylor. Multiple jabs are taken at her personal character by her own representations. She seems to truly be done with her past public images, even going as far to state that the “old Taylor is dead” in the song’s lyrics. Now, she can reinvent herself and leave her old self behind.

Taylor Swift is revamping her public image… and so can you!

While not all of us are celebrities, reputation management is always a good idea. The first step is to access your public information. Try using a public records directory to find out what other people can see about you. Then, you can decide how to better protect your data and what to share about yourself online.