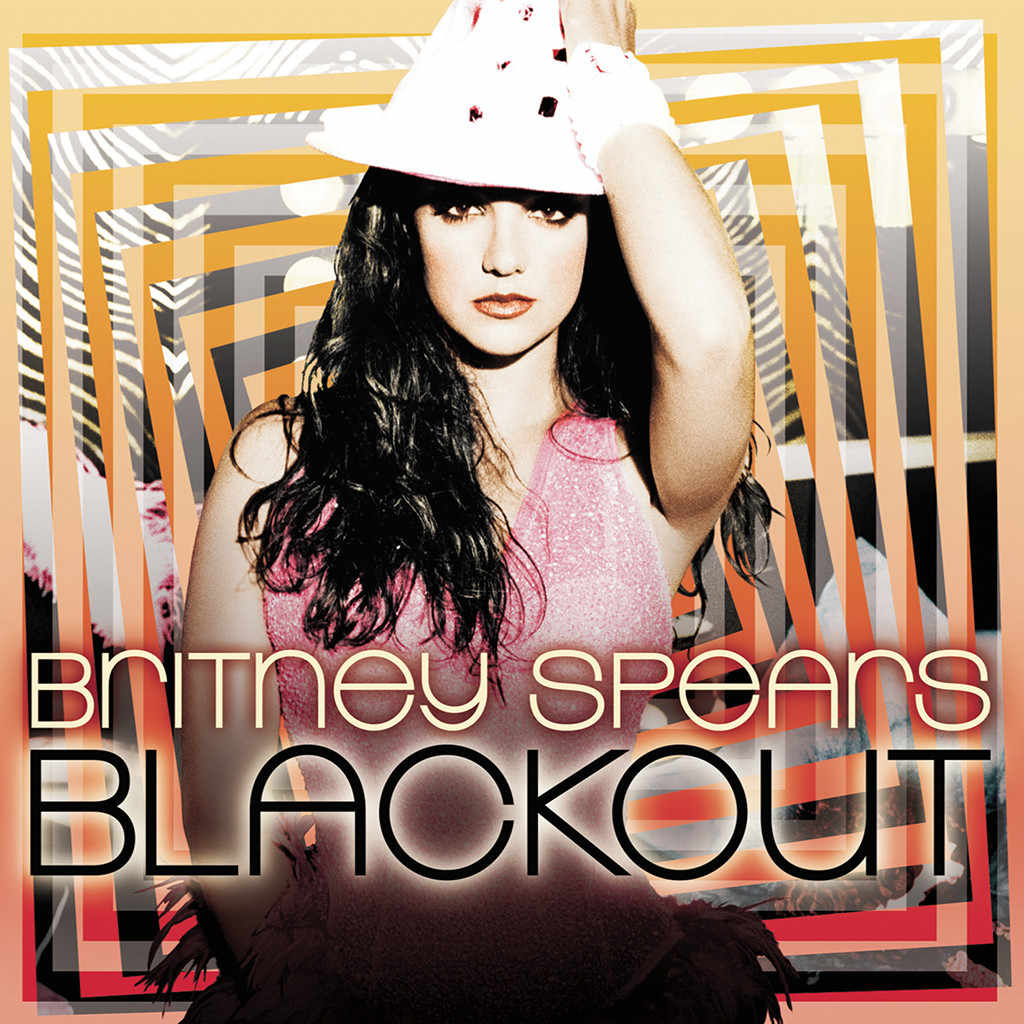 This year has had some incredible 10 year anniversaries. First, the iPhone turned 10. And now, it’s the 10th anniversary of Blackout, Britney Spears’ 5th studio album. When it was released on October 25, 2007, it changed pop music forever. It came out during what was perhaps the darkest period in Britney’s life, and the music reflects that. The album’s dark, dance tones were a complete departure from the bubblegum pop that made her famous. As a comeback album, Blackout demands attention and strips away Britney’s previous “girl-next-door” image.

At the time of its release, Blackout received widespread, positive critical acclaim for its innovative sound. The album was then solidified as an important piece of pop culture history when it was inducted into the Rock and Roll Hall of Fame in 2012. For the 10th anniversary of Blackout, let’s look back on what made this album so influential.

What set Blackout apart from Britney’s previous work, as well as other songs that were on the charts at the time, was the dark, gritty edge it had. For years, pop songs sounded clear and carefully produced. Blackout changed that with its choppy, digitized vocals and chaotic sounds. Britney worked with Danja, an up-and-coming producer at the time, to combine dance with urban influences, resulting in fierce, hard-hitting tracks. Many songs featured him rapping over these dance beats, a technique which would soon become a norm in pop music. According to Danja, “… Every pop artist has some kind of hard 808 hip-hop urban appeal, and for pop female acts, she started that.”

Blackout‘s 7th track, “Freakshow,” had the first hints of dubstep that would infiltrate the charts over the next few years. Meanwhile, “Piece of Me” used an autotune effect that soon became a staple in nearly every pop song. As a whole, Blackout brought EDM and underground dance music to the mainstream. If it weren’t for this album, pop music today may sound completely different.

For years, Britney had been trying to stray from her roots as a teen star. She told the world that she was maturing into an adult with songs such as “I’m a Slave 4 U,” “Overprotected,” and “Touch of My Hand.” However, Blackout solidified it. From bragging about her status as a living legend, to commanding male attention, to moving on from her failed marriage to Kevin Federline, this album says that Britney’s all grown up. Do you have a feeling your relationship might be in trouble, too? Check out our blog post to learn how you can find out if you’re being cheated on.

It’s undeniable that Britney Spears has left an impact on pop culture, but Blackout completely changed the sound of pop music. If you haven’t already, give it a listen for the 10th anniversary of Blackout! What’s your favorite Britney song? Tell us in the comments below!